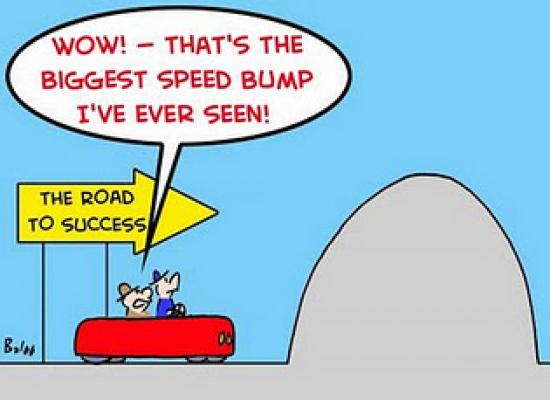 In a week that saw reopening activity pick up across the country, drawing even more attention to the need for sufficient testing to give employers and workers confidence in returning to work, a new study from researchers at New York University (NYU) suggested that a widely-hailed rapid testing machine from Abbott Labs may be unreliable.

The Abbott ID NOW COVID-19 test produced false negatives a third of the time using nasopharyngeal swabs, and 48 percent of the time with less-invasive “dry nasal swabs”, according to the study, which has not yet undergone peer review. The five-minute, point-of-care test received emergency use authorization from the Food and Drug Administration (FDA) in late March and has been touted as a “great test” by President Trump, whose White House relies on it to test the President and those around him.

On Thursday, the FDA issued a warning about the potential for false negative results using the Abbott test. The company disputes the findings and sent a list of questions to the NYU researchers for clarification. Meanwhile, two White House staffers—an aide to the President and the Vice President’s press secretary—tested positive for coronavirus, causing the White House to mandate masks for all employees starting this week.

The uncertainty around test results, and the ensuing concern about safety at the White House, provides a foretaste of the difficult road ahead for thousands of employers nationwide as stay-at-home orders are lifted, and companies consider when and how to reopen workplaces.

If the White House is struggling, how will ordinary businesses fare?

One thought on “If the White House is struggling, how will ordinary businesses fare? ”