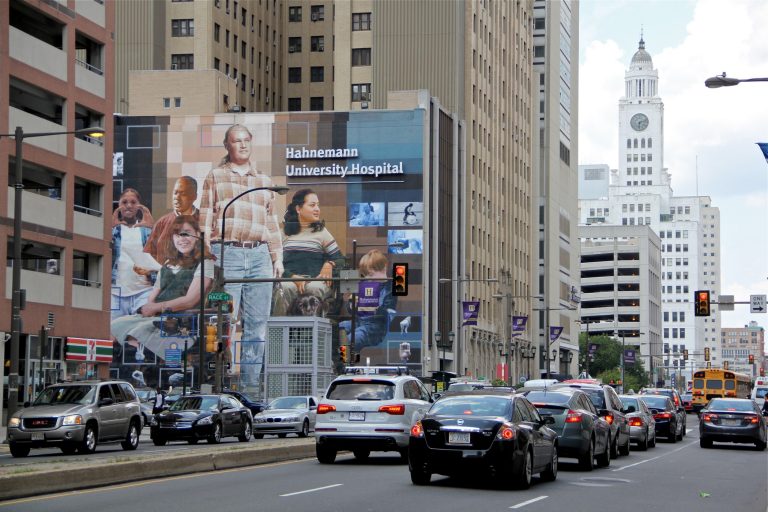 This week a Federal judge ruled that the owner of Hahnemann University Hospital could move forward with the sale of the system’s more than 550 residency slots as part of a plan to pay off creditors. The training slots will be sold to a consortium of health systems led by Thomas Jefferson University Hospitals for $55M. Hahnemann had previously agreed to sell the positions to Reading, PA-based Tower Health before they were outbid by the Jefferson consortium, who will keep the majority of the positions—and new physician labor—in the Philadelphia area.

The judge noted the difficulty of the decision, saying it was the kind of case that would “cause a judge to lie awake at night”. The ruling is huge win for debtors, and a blow to the Federal government, which strongly opposed the sale and has seven days to appeal.

Should it stand, the case could set the precedent that residents and the positions they hold are an asset that can be negotiated for and sold. Interns and residents provide low-cost labor that is essential for 24/7 coverage in many large hospitals, and the complex system of allocating and funding of residency training slots is a funds transfer from the Federal government to health systems.

Allowing hospitals to sell those slots to the highest bidder could undermine the stability of urban hospitals, particularly those who are investor-owned, as owners look to maximize short-term profits.