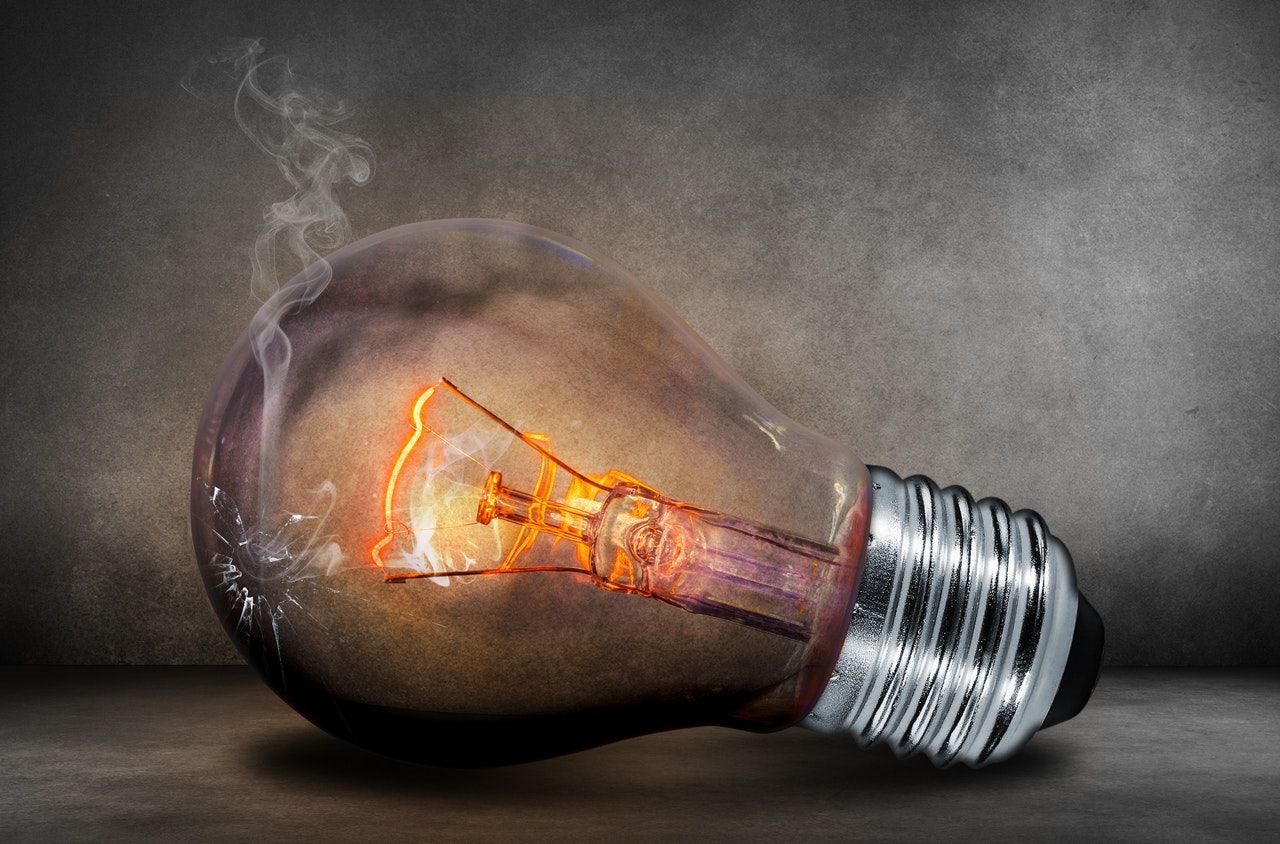 President Trump and senior officials in his administration have been signaling for several months that they would release an updated GOP health-care plan, presumably to repeal and replace the Affordable Care Act (ACA) — which the president still criticizes as a “disaster.” Last week, the president gave a campaign-style speech denouncing Medicare for All and announcing a new executive order (EO) on improving Medicare. If the EO is the administration’s much-hyped health-care “plan,” it is a surprisingly lightweight offering.

The EO tasks the Secretary of Health and Human Services (HHS) and officials in the White House with producing several deliverables focused mainly on expanding options in Medicare Advantage (MA), which is the private insurance alternative to Medicare’s government-managed fee-for-service (FFS) option.

The EO uses general language throughout so it is difficult to know for sure what some of these administrative actions will mean. Overall, however, it is clear that what is called for are steps allowed under current law. As such, the changes are likely to be incremental and gradual.

The most promising proposal might be the push to encourage the payment of cash rebates to beneficiaries selecting low-cost MA options. Today, MA plans compete mainly by offering supplemental benefits beyond what Medicare covers. Cash rebates paid directly to the beneficiaries might usher in more direct price competition among MA plans, and between MA and FFS too.

The benchmarking of FFS rates to those negotiated by MA plans is a particularly obscure recommendation. Most FFS payment rates are grounded in statutory requirements. HHS may not have much authority to unilaterally adjust payments based on what is occurring among MA plans. Further, it is not clear if what the administration has in mind would raise or lower FFS spending.

While some of the concepts in the EO may be helpful, it is hard to see how they will have a dramatic effect on the health system, or on voters’ perception of the health system. The EO does nothing of consequence for Americans who are not enrolled in Medicare, nor does it offer much for 40 million Medicare beneficiaries enrolled in the traditional FFS program.

The EO may signal a play it safe approach by the administration. Instead of offering an actual plan or even just a vision for a reformed system, the administration may have decided that it is better to attack the Democratic party’s ideas rather than offer up a viable alternative course of action. Most of the political attention in 2020 will be focused upon whatever plan is pushed by the winning Democratic candidate anyway (either Medicare for All, or perhaps the introduction of a public option). The Trump administration seems more comfortable attacking either of those ideas than defending a Republican alternative.

That’s not a new development, of course. For years, Republicans have been more willing to state what they are against than what they are for.

But that strategy has its limits. As was demonstrated when the ACA passed in 2010, under the right circumstances, Democrats can pass a health-care bill even when all Republicans vote no. That might happen again, and perhaps soon, if the GOP fails to offer a convincing vision for fixing the problems – most especially rising costs — that concern many voters.

Most Republicans say they want the health system to rely on competition and consumer choice, not government control to discipline costs, but they have only vague ideas of what that would require in practice.

For the market to work, consumers need to be rewarded financially when they migrate to low-cost, high-value health care and away from costly and inefficient alternatives. That does not occur often enough today in large part because, under current law, the federal government provides larger subsidies when consumers in Medicare and job-based health care opt for more expensive coverage. Republicans shy away from fixing these problems because doing so would be politically controversial. Thus, they are left with offering safer, and less consequential, changes that represent modest progress at best.

Attacking Medicare for All or the public option is a short-term political strategy. Over the long run, the best way to beat those ideas is by enacting a viable, market-based reform plan that demonstrates cost discipline is possible without handing over all control to the federal government.