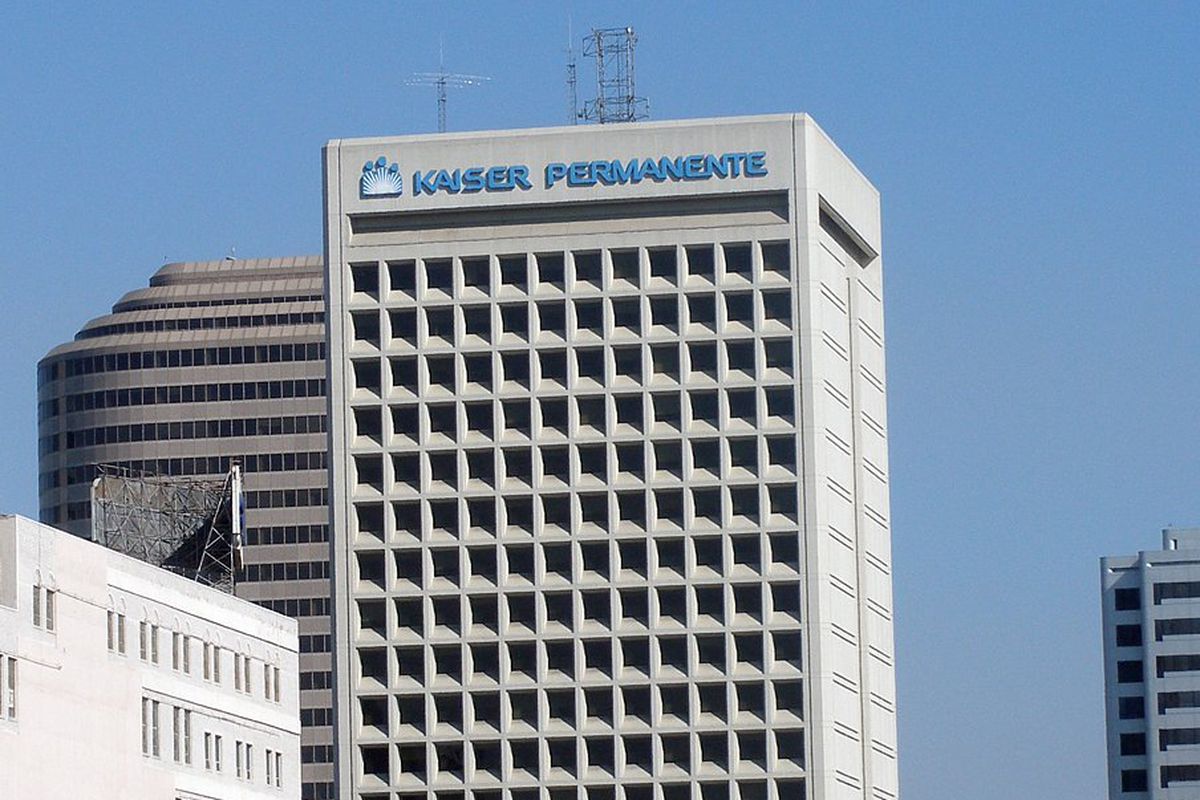 A federal court has dismissed a lawsuit Kaiser Foundation Health Plan filed against Honolulu-based Queen’s Health Systems after a contract between the parties expired May 30, according to The Honolulu Star-Advertiser.

Queen’s Health Systems, which includes four hospitals, provides emergency services to hundreds of Kaiser members each year. After the contract expired, and the parties were unable to reach a new agreement, Kaiser said it would pay the “reasonable value of Queen’s emergency services,” but “not necessarily 100% of billed charges,” according to the report.

In response, QHS said Kaiser members would be billed for the balance of charges not paid by Kaiser. Kaiser subsequently sued to prevent the billing practice and QHS asked the court to dismiss the suit.

In dismissing the lawsuit with prejudice Oct. 31, Judge Derrick Watson, a U.S. District judge in Hawaii, said there are “no real winners,” according to the report.

“Should QMC [Queen’s Medical Center] choose to balance bill Kaiser’s members for emergency services, QMC is unlikely to receive glowing attention from interested observers. In terms of dollars and cents, eventually someone or some entity will need to pay (or be ordered to pay) for the services QMC has rendered to Kaiser’s members.”

Kaiser told The Honolulu Star-Advertiser it intends to appeal the court’s ruling.