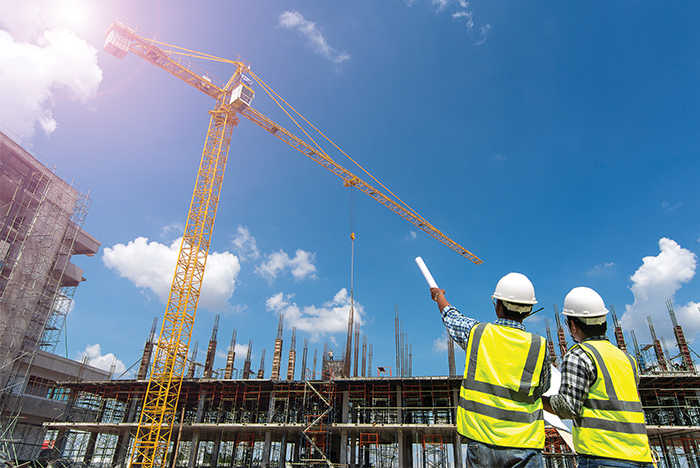 The following health systems have opened hospitals, advanced proposals to build them or announced plans for them in the last two weeks:

6. McLaren Healthcare boosts funding by $150M for Lansing health campus
After increasing its investment by $150 million, Grand Blanc, Mich.-based McLaren Health Care said it will spend $600 million on its new health campus in the state’s capital of Lansing. The new campus will include a new 262-bed McLaren Orthopedic Hospital.