The players who are set to influence Trump on health care 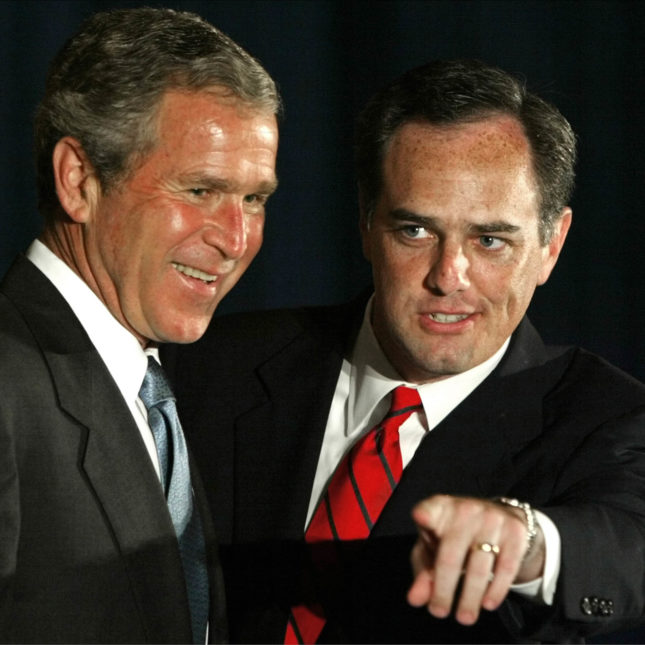 It’s customary in the nation’s capital to hail members of the incoming administration by telling everyone in town how close you are to them. So many in conservative Washington lobbying circles and elsewhere are busy touting their relationships with President-elect Donald Trump and his advisers.

There’s a benefit to proximity to power, especially now. At a time when nobody really knows how the Trump administration will regulate drugs and medical devices, fund scientific research, or repeal or replace the Affordable Care Act, relationships with the newcomers are viewed as critical to getting one’s issues on the table.

Trump’s transition team is a moving train, so influencers are likely to jump aboard fast. Here’s STAT’s look at people and organizations in health care and science who are likely to have influence with a Trump presidency — and who else might benefit.