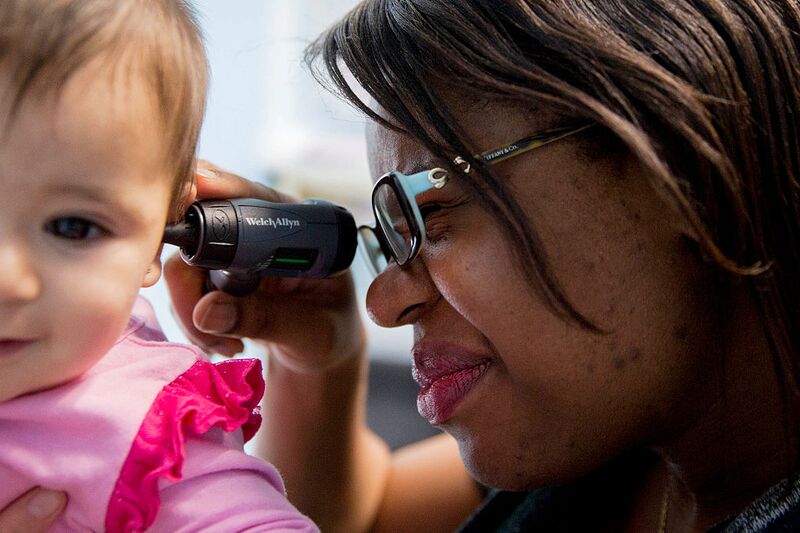 Americans won’t give up their private insurance unless the government option is better. And that won’t be cheap.

The conventional wisdom these days is that the major Democratic presidential candidates for 2020 will end up endorsing some version of single-payer health care. Senator Bernie Sanders is expected to introduce his Medicare for All bill this week, with a considerable number of co-sponsors. This political posturing, however, is far from a practical proposal.

There’s an obvious problem with moving Americans to a single-payer system: Most people with private health insurance are pretty happy with their current arrangements. They are not looking to trade in that coverage for a new government program of uncertain quality, along with unknown higher taxes. When President Barack Obama was selling the Affordable Care Act, he promised Americans that they could keep their health insurance if they wanted to. When this didn’t turn out to be true for everyone, there was a significant backlash.

Progressive analysts thus have turned to how a single-payer system might come about more gradually. But longer transition times don’t solve the core problem.

Let’s say the federal government sets up a “public option,” as it sometimes is called. Individuals would have the opportunity to buy into government insurance at some price. The new government program would be competing with private insurance, but just how good will the new benefits be? If you’re healthy and have other coverage, you probably won’t switch — if you did, that would be a sign that the new government program was of very high quality and probably too expensive for the nation as a whole. Boosting the health care of the best-covered Americans isn’t the policy priority right now.

Instead, the public option might be set up to attract those who don’t already have good coverage. But those are the same people who don’t have the money to pay a fair market price for health insurance now. In essence, the program would come to resemble a Medicaid expansion, whether or not it would fall under the formal rubric of Medicaid.

That’s a plausible option for a marginal change; many states, of course, have already done a Medicaid expansion. The question remains whether such a program can evolve into single-payer health insurance. The answer is probably not. To become a single-payer system, as coverage climbs up the income ladder, the new reform would have to lure Americans out of private health insurance. It either has to make the private alternative worse, say by penalties like a stiff “Cadillac tax” on policies that exceed a certain level, or it has to make the public alternative especially appealing. We are then back to the change either being unpopular or spending too much money on people who already have decent coverage.

You can make a good case for continuing the forthcoming Cadillac tax on private insurance, as is embedded in Obamacare. But the point of that change was to get people to move to less health insurance coverage and to use less health-care resources, not to bounce them into a system with yet lower marginal cost for a doctor’s visit or extra medical procedures.

It’s worth thinking through why some single-payer systems, such as those on the European continent or in Hong Kong and Taiwan, seem to work. Typically those systems were instituted while health-care costs were still fairly low, and then kept down by government fiat. The U.S. is not in that position, and it’s hard to see doctors and hospitals — powerful lobbies — going along with significant cuts to their payments.

Single-payer systems can work for yet another reason: If a citizenry consumes much less health care, and it doesn’t damage patient outcomes so much. Patient queuing isn’t a disaster if people who really need treatment get priority, as is the case in the better-run single-payer systems. In other words, single payer has to be sold as a way of getting us all to cut back on the consumption of medical resources. Unfortunately, the Medicare for All movement is more about easing everyone’s access and boosting the usage of health-care resources, a typically American approach.

When it comes to access, the major problem in the U.S. is distributional: Some of the poor have insufficient access, and arguably some of the well-off receive health care at too low a user price. Given Americans’ love for consumption, it’s probably too late to fix the latter problem. We can, to some extent, improve lower-income access by Medicaid expansions.

The political war along the way to a full single-payer system is unlikely to be rewarding. According to one poll, single payer is supported by only 43 percent of Americans, hardly enough to overcome political gridlock.

Progress will come in bits and pieces. The notion of a universal cure-all is a myth, whether it comes to improving your health or improving America’s health-care system.