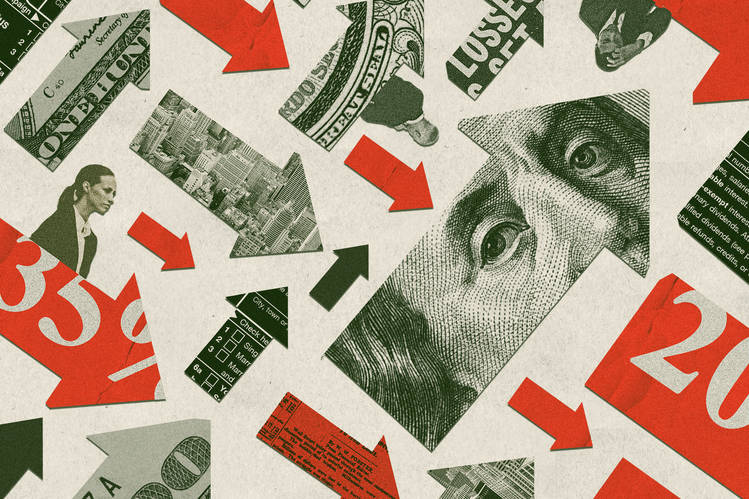 The GOP tax law is padding health care companies’ bottom lines, according to my colleague Bob Herman’s analysis of newly released financial information from the last quarter of 2018. Overall, the industry’s profits were up significantly from the same period a year earlier.

The big picture: The law made it easier to bring home money that was parked abroad. It also eliminated tax provisions that have specifically helped large companies like Blue Cross Blue Shield insurers. But the lower corporate tax rate is the main event.

Between the lines: The tax law aside, the companies that handle the most revenue — like health insurers collecting premiums or drug distributors shipping products — are not the most profitable.