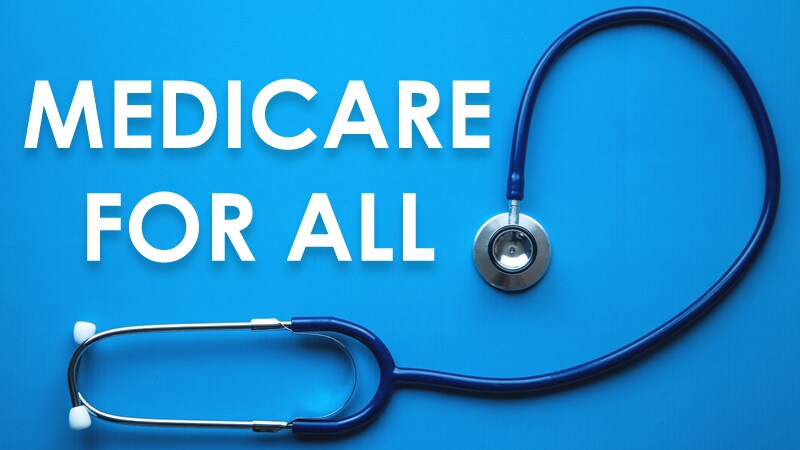 Sen. Bernie Sanders’ “Medicare for All” plan would drastically change not only how health care is paid for, but who ultimately pays for it.

Driving the news: As part of yesterday’s rollout, Sanders released a white paper with several “options” on how to raise the additional revenue it would take for the government to pay for everyone’s health care without any premiums or out-of-pocket costs.

What they’re saying: Even if all of these payment options were implemented, they still wouldn’t cover the total cost of Sanders’ plan, said the Committee for a Responsible Federal Budget’s Marc Goldwein.

The bottom line: “More progressive tax-based financing of health care is a feature, not a bug, of Medicare for all,” the Kaiser Family Foundation’s Larry Levitt said.