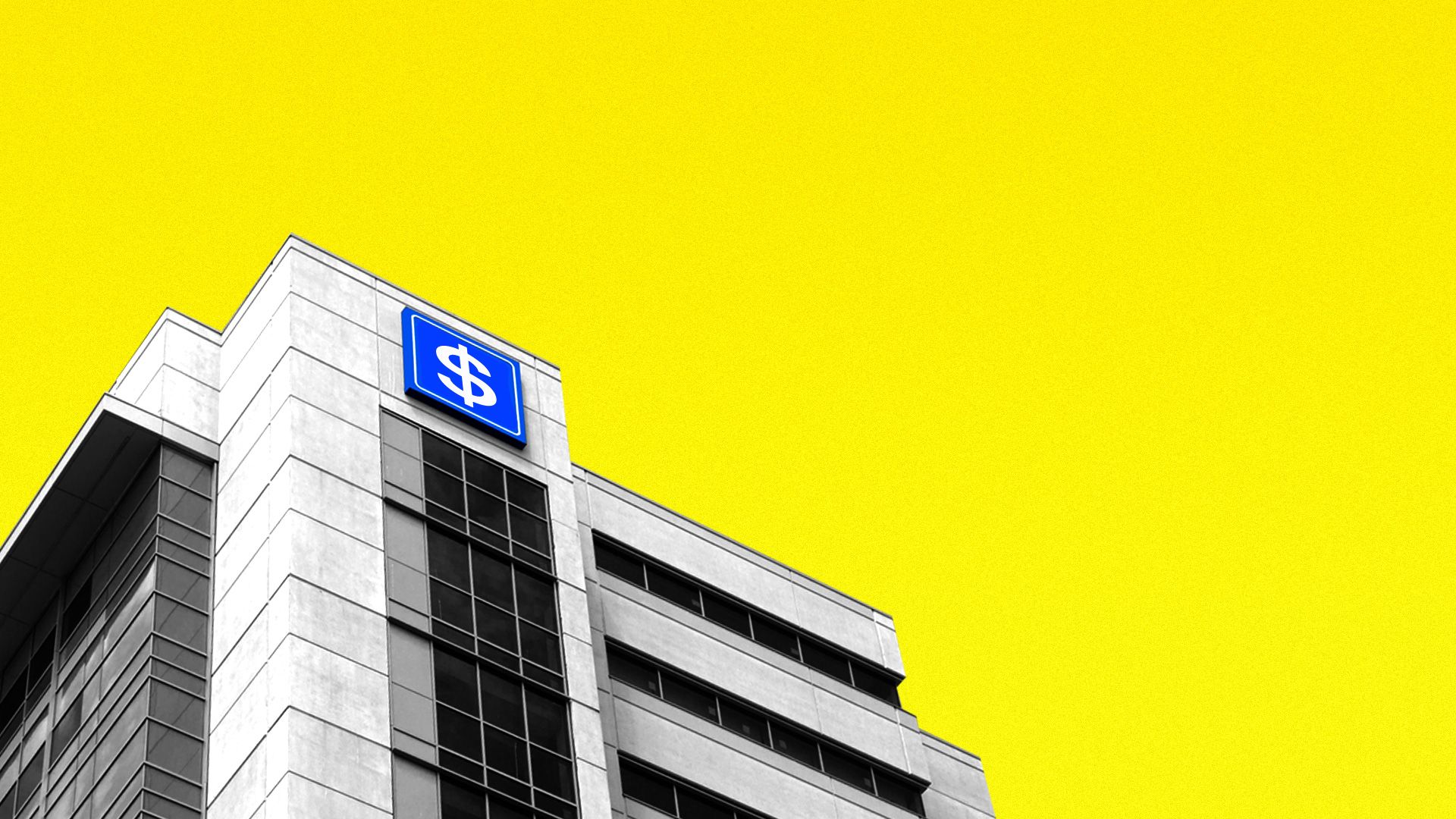 Hospitals sued the Trump administration yesterday over its requirement that they disclose their negotiated rates, the latest of the industry’s moves to protect itself from policy changes that could hurt its revenues.

Why it matters: Hospitals account for the largest portion of U.S. health costs — which patients are finding increasingly unaffordable.

Between the lines: The industry has a lot to lose; even non-for-profit systems are, as my colleague Bob Herman put it, “swimming in cash.”

Hospitals argue that the transparency measure could end up raising prices if providers with lower negotiated rates see what their competitors are getting. They also warn that Democrats’ plans could put hospitals and doctors out of business and threaten patients’ access to care.

The bottom line: Politicians are reacting to patients’ complaints about their health care costs, but the industry has historically been excellent at getting its way.