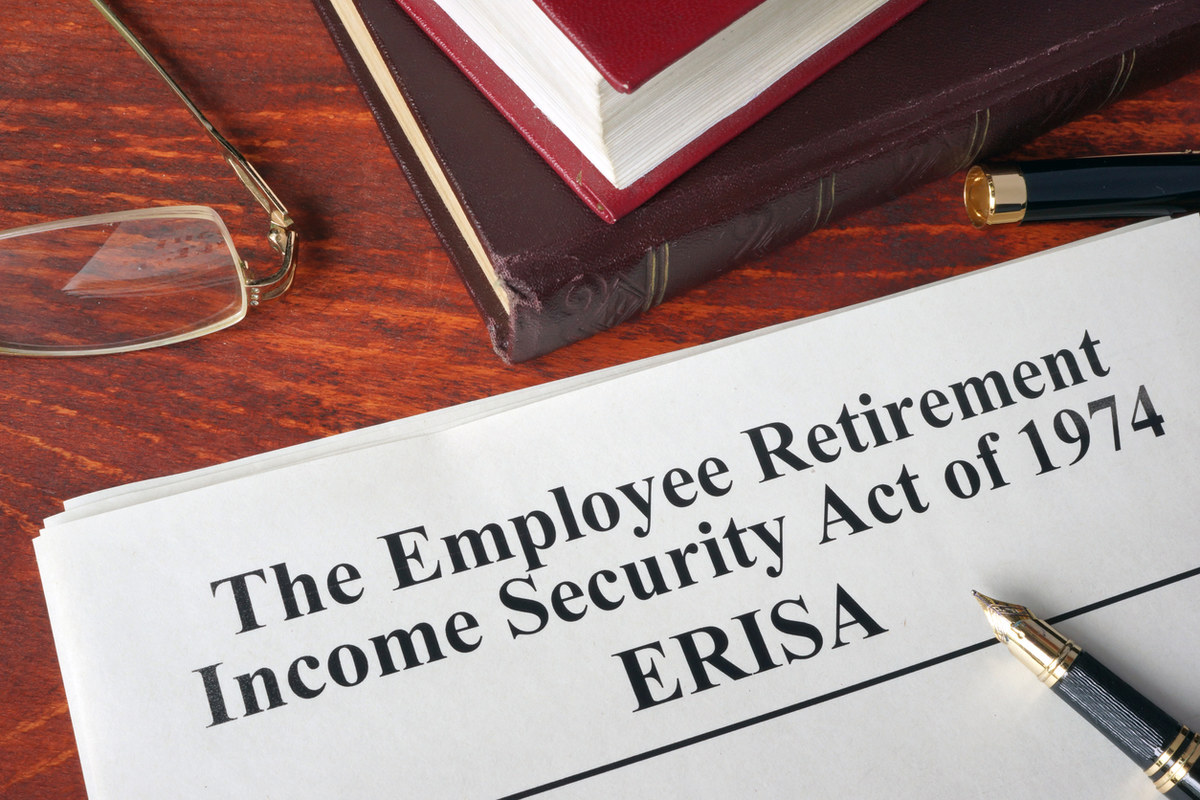 A California federal judge again refused to approve a deal requiring Dignity Health to pay as much as $747 million to settle a class-action lawsuit accusing the San Francisco-based health system of underfunding its pension plan, according to Law360.

The lawsuit, filed by former Dignity Health workers, alleges the health system used a religious Employee Income Retirement Security Act exemption to underfund its pension plan by $1.8 billion. In October, a federal judge in the Northern District of California refused to sign off on a proposed settlement because it contained a “kicker” clause. The clause would allow Dignity to keep the difference between the amount of attorneys’ fees awarded by the court and the more than $6 million in fees authorized by the settlement.

“Although the fact is not explicitly stated in the settlement, if the court awards less than $6.15 million in fees, defendants keep the amount of the difference and those funds are not distributed to the class,” Judge Jon S. Tigar said, according to Bloomberg Law. “The Court concludes that this arrangement, which potentially denies the class money that defendants were willing to pay in settlement — with no apparent countervailing benefit to the class — renders the settlement unreasonable.”

Both sides agreed to eliminate the kicker clause and resolved other issues the court outlined when it denied preliminary approval and class certification in October. In November, the workers filed a renewed unopposed motion, which the court denied June 12.

To certify a class for the purpose of settlement, the court must find that the plaintiffs named in the lawsuit and their lawyer were negotiating on behalf of the entire class. In Dignity’s case, there’s a “fundamental conflict of interest between the vesting subgroup and the rest of the class that must be addressed by subclass certification,” Mr. Tigar wrote in the order denying the motion. “Because the court cannot certify the class, it cannot grant preliminary approval of the settlement.”

Mr. Tigar wrote that he made the finding reluctantly because of the extensive litigation that has already occurred and the age of the case. However, he said Rule 23 of the Federal Rules of Civil Procedure requires it.