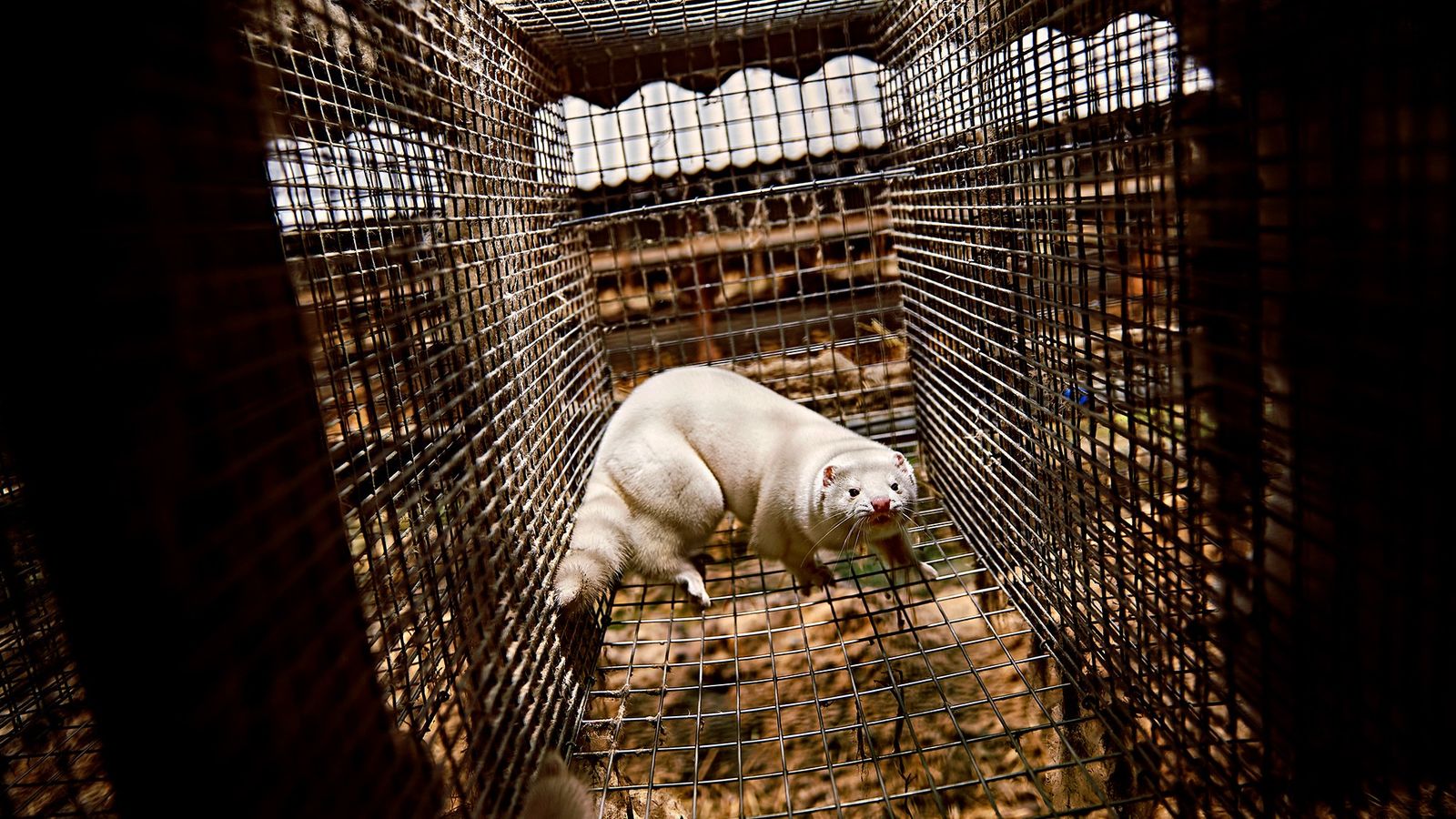 The past few months have taught us that mink are particularly susceptible to the coronavirus. In what’s believed to be the first documented case of animal-to-human transmission, Dutch officials announced in May that a worker at a fur farm in the Netherlands seems to have gotten COVID-19 from a mink. In June, the country decided to shut down its mink fur farming industry—the fourth largest in the world—likely by the end of the year. The virus has since been found at mink farms in Spain and Denmark.And now, the U.S.On Monday, the U.S. Department of Agriculture announced two mink farms in Utah reported “deaths in numbers they’d never seen before,” a USDA spokesperson told Science, in addition to several staff coming down with COVID-19. Nat Geo’s Dina Fine Maron tells me there’s no information yet on whether the virus spread from mink to humans or vice versa (that’ll require genetic testing, which is currently underway), and the USDA hasn’t shared whether it’s testing for the virus at any of the nation’s other 275 mink farms. (U.S. mink farms produce about three million mink pelts a year.)

Hundreds of thousands of mink have already been culled in Europe (above, in the Netherlands) to help control spread of the virus, but there are no plans yet to cull the animals on U.S. farms. Maron discusses the situation further on this tweet thread.That said, there’s still no evidence that animals—including mink—play a significant role in the spread of the virus. We do know that humans have occasionally spread the virus to animals, such as their pet dogs and tigers and lions at the zoo, but those cases too are extremely rare. Scientists are still trying to learn in which species the virus can not only take hold but also replicate.What’s clear at this point? We need a lot more research.