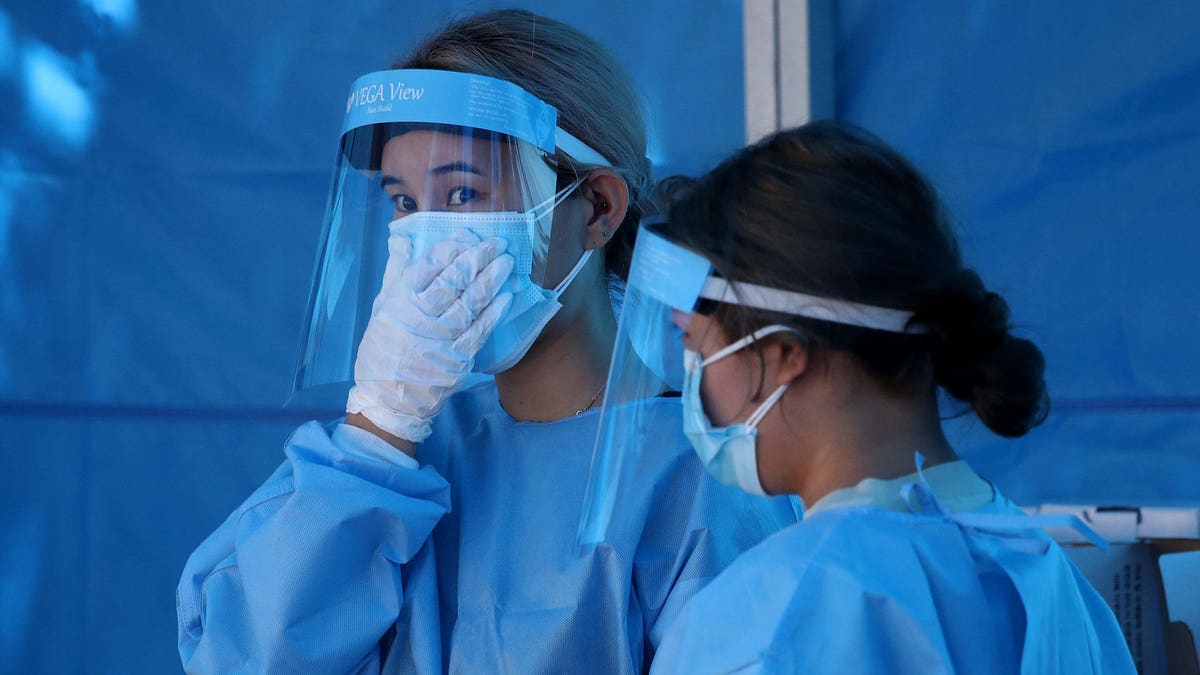 South Korea officials warned Thursday that the country is in a “grave situation” after Covid-19 cases rose by triple digits for a week straight, as one of the countries most hailed for its success in containing the coronavirus sees a new resurgence of the virus linked to a far-right church and anti-government protest.

South Korea added 288 Covid-19 cases Thursday—slightly down from 297 cases Wednesday, the highest number observed in the country since March 8.

“Consider the COVID-19 pandemic now to be in full-swing,” Korea Centers for Disease Control and Prevention deputy director Kwon Jun-wook said, warning that the country could experience similar sustained outbreaks to the U.S. and Europe without aggressive contact tracing.

The new case spikes are largely tied to Sarang Jeil Church, which has been linked to 676 recent cases, and a large anti-government rally held in Seoul Saturday in which many church members participated.

The outbreak is the second time a church has been linked to a large outbreak in the country—5,200 cases in February and March were linked to the Shincheonji Church of Jesus—but officials warn this one has the potential to be worse, and the New York Times notes anti-government sentiment among the church’s members may make efforts to contain the virus more difficult.

South Korean President Moon Jae-in has shut down churches in the country in response to the new outbreak, sparking a broader controversy as conservatives accuse the government of infringing on religious freedoms.

South Korea has been hailed for its effective response to the coronavirus, and was previously able to curb the Shincheonji church outbreak through widespread testing, self-isolation orders and contact tracing.

“We are standing on the cusp of the nationwide outbreak,” Kwon said at a briefing Thursday. “The wider capital region should brace for a massive wave of the outbreak.”

16,346: The total number of Covid-19 cases in South Korea since the start of the pandemic, as reported by Johns Hopkins University.

South Korea is one of many countries to see a worrying resurgence of Covid-19 in recent weeks, as Europe and countries that had successfully contained the virus see new spikes.

Germany reported its highest case count since April on Thursday, with 1,707 new cases.

Outside of Europe, India experienced its highest daily total yet of new Covid-19 cases Thursday—69,672 cases, also the fourth highest daily total reported globally—while Japan reported that more than a third of its 59,213 cases have been recorded since the start of August alone.

New Zealand, one of the countries that had most successfully contained the virus, went back into lockdown last week after seeing Covid-19 spread through community transmission for the first time in 102 days; the outbreak has so far resulted in 80 new cases.