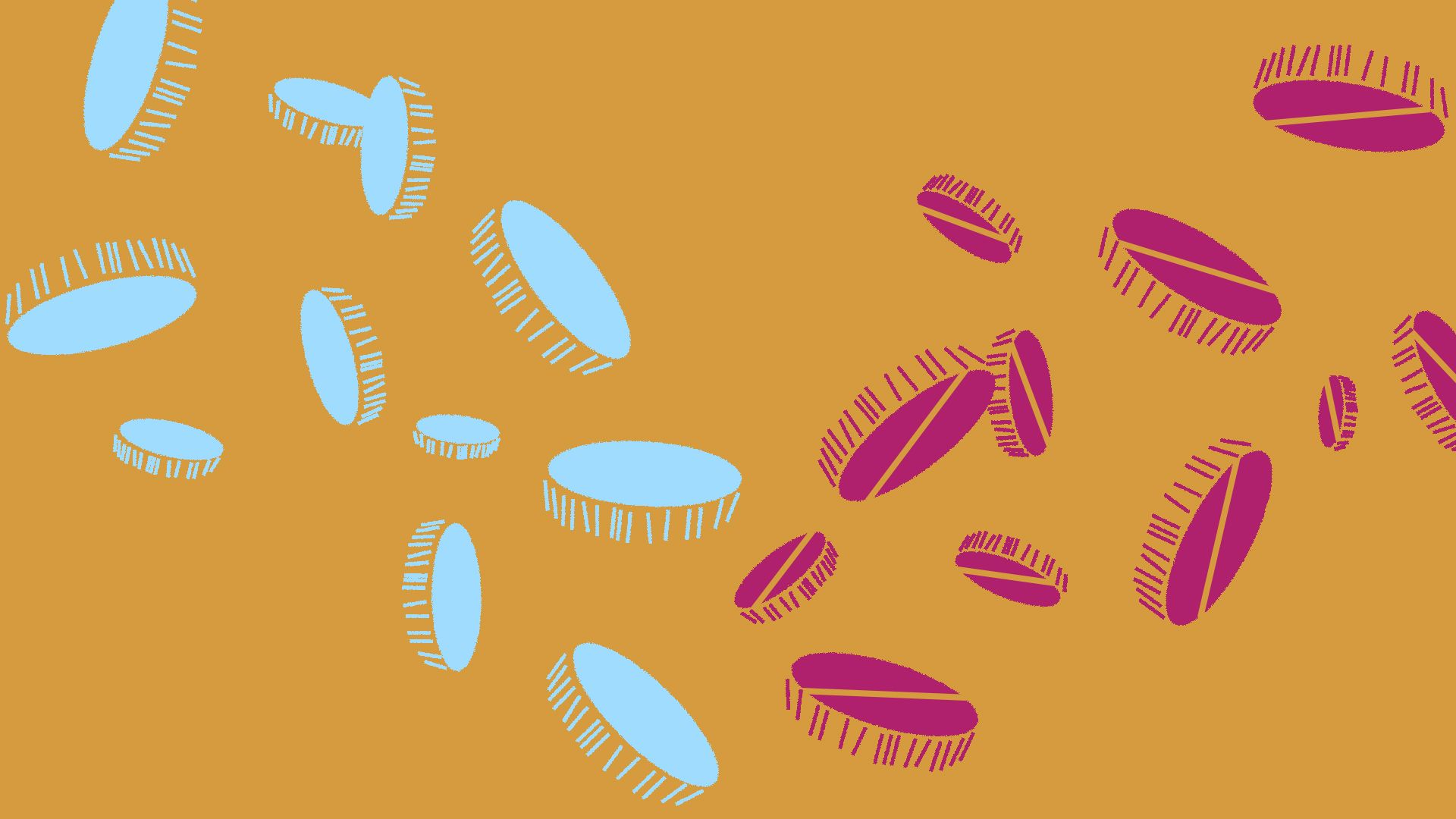 There’s a scientific and economic revolution happening in medicine, and the political debate over drug prices isn’t keeping up. Not only are policymakers struggling to agree on solutions, they’re mostly talking about yesterday’s problems.

Why it matters: Medical innovation is already hurtling toward a new era of highly specialized drugs — some are even tailor-made for each individual patient. They may be more effective than anything we’ve seen before, and also more expensive. But the drug-pricing debate is more focused on decades-old parts of the system.

The big picture: “We haven’t really contemplated how we’re going to absorb some of these things,” Food and Drug Administration Scott Gottlieb said. “These are good problems to have…but they are policy challenges.”

Where it stands: Congress is mainly squabbling over proposals to reduce prices by boosting competition — by making it easier to start developing generics, or by changing patent protections that help pharmaceutical companies keep their rivals at bay.

Yes, but: Those regulatory tools were designed for a world in which pharmaceutical companies develop relatively simple drugs and try to market them to a big group of people. But science is rapidly moving away from that world.

Even without being custom-made, many new drugs are still trying to treat smaller groups of patients — like people with the same specific genetic mutation.

Most of these new drugs belong to a class known as biologics. They’re more complex than the drugs we’re used to, and therefore have the potential to be more precise in the way they interact with your body.

Promoting competition isn’t the only idea in the world, but more muscular price controls are much more controversial.