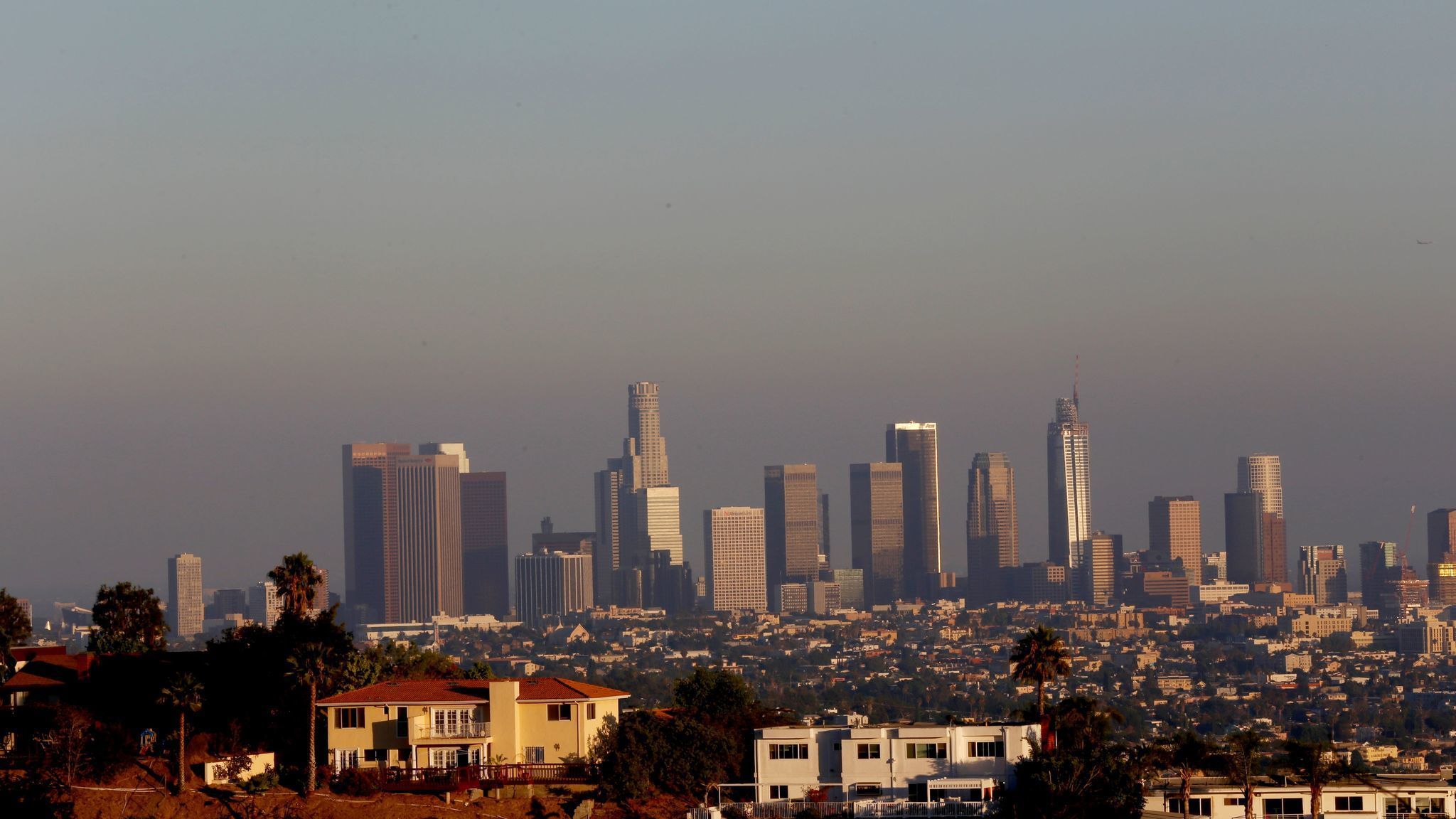 With environmental regulations expected to come under heavy fire from the Trump administration, new research offers powerful evidence of a link between air pollution and dementia risk.

For older women, breathing air that is heavily polluted by vehicle exhaust and other sources of fine particulates nearly doubles the likelihood of developing dementia, finds a study published Tuesday. And the cognitive effects of air pollution are dramatically more pronounced in women who carry a genetic variant, known as APOE-e4, which puts them at higher risk for developing Alzheimer’s disease.

In a nationwide study that tracked the cognitive health of women between the ages of 65 and 79 for 10 years, those who had the APOE-e4 variant were nearly three times more likely to develop dementia if they were exposed to high levels of air pollution than APOE-e4 carriers who were not.

Among carriers of that gene, older women exposed to heavy air pollution were close to four times likelier than those who breathed mostly clean air to develop “global cognitive decline” — a measurable loss of memory and reasoning skills short of dementia.

While scientists have long tallied the health costs of air pollution in asthma, lung disease and cardiovascular disease, the impact of air pollutants on brain health has only begun to come to light. This study gleans new insights into how, and how powerfully, a key component of urban smog scrambles the aging brain.

Published Tuesday in the journal Translational Psychiatry, the research looks at a large population of American women, at lab mice, and at brain tissue in petri dishes to establish a link between serious cognitive decline and the very fine particles of pollution emitted by motor vehicles, power plants and the burning of biomass products such as wood.

All three of these biomedical research methods suggest that exposure to high levels of fine air pollutants increases both dementia’s classic behavioral signs of disorientation and memory loss as well as its less obvious hallmarks. These include amyloid beta protein clumps in the brain and the die-off of cells in the brain’s hippocampus, a key center for memory formation.