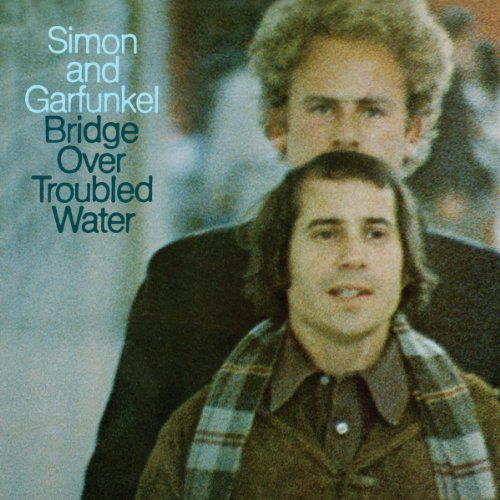 More than 15 percent of U.S. hospitals have weak financial metrics or are at risk of potential closure, according to Business Insider, which cited a recent report from Morgan Stanley.

Texas, Oklahoma, Louisiana, Kansas, Tennessee and Pennsylvania had the highest concentration of hospitals in the “at risk” pool, according to the report.

Industry M&A may be no savior as the pace of hospital closures, particularly in hard-to-reach rural areas, seems poised to accelerate.

Hospitals have been closing at a rate of about 30 a year, according to the American Hospital Association, and patients living far from major cities may be left with even fewer hospital choices as insurers push them toward online providers like Teladoc Inc. and clinics such as CVS Health Corp’s MinuteClinic.

Morgan Stanley analysts led by Vikram Malhotra looked at data from roughly 6,000 U.S. private and public hospitals and concluded eight percent are at risk of closing; another 10 percent are considered “weak.” The firm defined weak hospitals based on criteria for margins for earnings before interest and other items, occupancy and revenue. The “at risk” group was defined by capital expenditures and efficiency, among others.

The next year to 18 months should see an increase in shut downs, Malhotra said in a phone interview.

The risks are coming following years of mergers and acquisitions. The most recent deal saw Apollo Global Management LLC swallowing rural hospital chain LifePoint Health Inc. for $5.6 billion last month. Apollo declined to comment on the deal; LifePoint has until Aug. 22 to solicit other offers. Consolidation among other health-care players, such as CVS’s planned takeover of insurer Aetna Inc., could also pressure hospitals as payers push patients toward outpatient services.

There are already a lot of hospitals with high negative margins, consultancy Veda Partners health care policy analyst Spencer Perlman said, and that’s going to become unsustainable. Rural hospitals with a smaller footprint may have less room to negotiate rates with managed care companies and are often hobbled by more older and poorer patients.

Also wearing away at margins are technological improvements that allow patients to get more surgeries and imaging done outside of the hospital. They are also likely to be forced to pay more to attract and retain doctors in key areas, Bloomberg Intelligence analyst Jason McGorman said.

They “are getting eaten alive from these market trends,” Perlman cautioned.

The light at the end of the tunnel is some hospitals are rising to the occasion, Perlman said. Some acute care facilities are restructuring as outpatient emergency clinics with free-standing emergency departments. “Microhospitals,” or facilities with ten beds or less, are another trend that may hold promise.