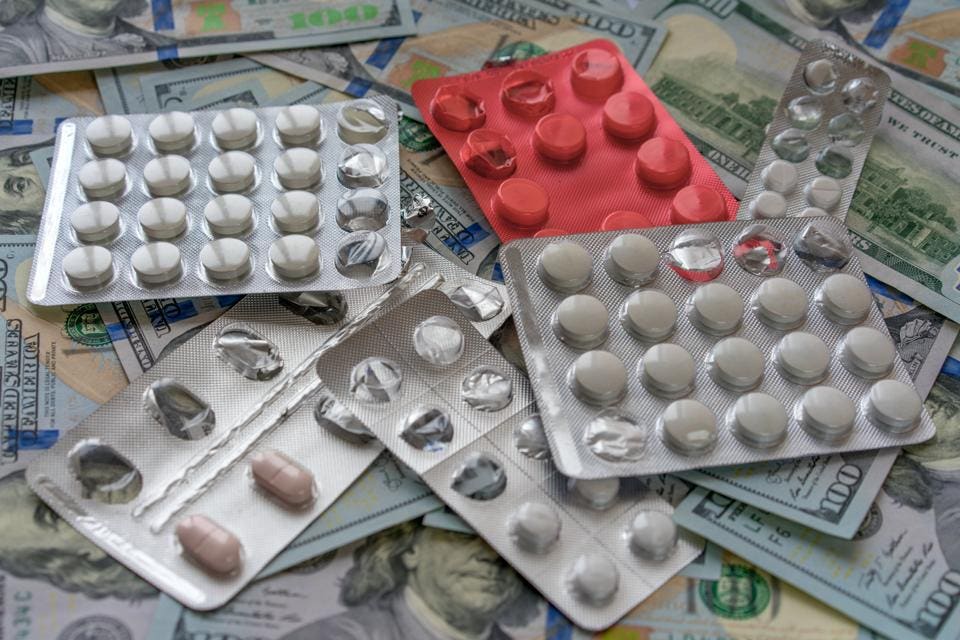 Since 2000, more than 500 new medicines have been approved by the Food and Drug Administration. Because of those medicines, many Americans are living longer, better and more active lives. However, new medicines often come with high price tags. And in an environment of rising drug costs, affordability isn’t just a simple matter of economics — it can play a significant role in determining health outcomes.

Perhaps no other drug better illustrates the effect of cost on health than insulin. Over the past decade, insulin prices in the United States have tripled. Most of that increase has been driven by analog insulin medications, which are the newest forms of synthetic insulin. For example, the price of one brand of analog insulin, Humalog, was just $20 per vial in 1996. Today, it’s $275 per vial — a 1,275% increase. (Eli Lilly, the drug’s manufacturer, announced it will soon offer an “authorized generic” of the drug at a 50% discount.)

With insurers’ and patients’ out of pocket costs on the rise, a new report from researchers at Yale University finds that one-quarter of patients with Type 1 or 2 diabetes say they ration their medication.

This is, to put it simply, bad news all around. When patients don’t take their medications as prescribed, they not only get sicker, but their ailments also become more expensive to treat. One report showed that patients who didn’t take their Type 2 diabetes medications developed complications that cost the U.S. health system $4 billion a year.

Studies like these often leave doctors and nurses scratching their heads, wondering if anything can be done to bridge the affordability gap in order to make it more likely that patients will purchase and take life-saving medicines. One obvious solution is to prescribe less expensive medications. But that only works if the less expensive medications are just as effective as their more costly counterparts.

Which can sometimes be the case with insulin.

Last year, CareMore, the healthcare system that I lead, partnered with independent researchers from Brigham and Women’s Hospital and Harvard Medical School to study the effects of a program CareMore implemented to switch Type 2 diabetic patients from analog insulin to less expensive humaninsulin. Human insulin first came on the market in the early 1980s and costs about one-tenth as much as analog insulin. (The names can be a bit confusing; both medications are synthetic forms of insulin produced in a laboratory.)

However, our study, published in the Journal of the American Medical Association (JAMA), found that human insulin was just as effective as analog insulin at stabilizing blood sugar levels. This conclusion, frankly, wasn’t entirely surprising. A 2018 study conducted by Kaiser Permanente found that patients who took human insulin were no more likely to need additional health care than their counterparts who took analog insulin.

Crucially, our study found that the switch to human insulin also translated into lower costs for patients. Before the switch, one-fifth of the patients we studied reached the Medicare Part D coverage gap, or “donut hole,” where patients pay substantially higher costs for prescription drugs. After the switch, just 11.1% reached that gap.

Moreover, our analysis found that the program can be replicated safely and at-scale. If even a small proportion of Medicare beneficiaries with Type 2 diabetes switched to human insulin, the resulting savings to the health care system would be substantial.

Switching to lower-cost, older, equivalent medications is one way to increase medication adherence and improve health outcomes. Another, it turns out, is simply to charge patients less.

One might wonder why costs didn’t go up. After all, the co-pays were eliminated and, as adherence improved, the volume of prescriptions filled increased. University of Michigan researchers A. Mark Fendrick and Rajender Agarwal may have the answer.

In a 2018 report, they found that when insurers eliminated co-payments or took other actions to make drugs more affordable, their drug costs went up — but the total cost of insuring patients did not. In fact, in some cases the cost of providing care actually decreased. Fendrick and Agarwal say that’s because patients who take their medications stay healthier and are less likely to require hospitalizations and other expensive types of care.

None of this is to say that new drug therapies or other cutting-edge treatments don’t have value. On the contrary, they help people live longer, better lives. But in a world of increasing health costs, prescribing life-saving medications for our patients isn’t enough. Physicians, health plans and pharmaceutical manufacturers have to ensure that patients can afford to take them, as well.