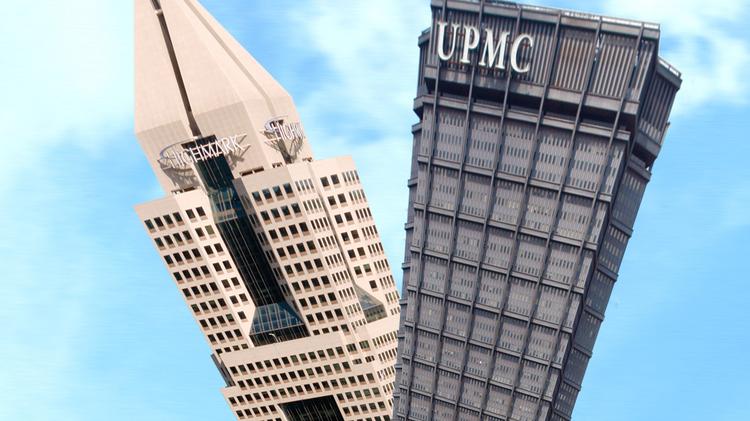 The plan would have required those members to pay in full for out-of-network visits to UPMC hospitals and physician offices.

Highmark Medicare Advantage members will not have to pay in advance for medical services at UPMC hospitals and physician offices that will be out of network if the UPMC-Highmark consent decrees are allowed to expire June 30.

UPMC officials informed the Pennsylvania Insurance Department of the change Wednesday, according to a news release on UPMC’s website. They had said in late 2018 that UPMC would require patients with out-of-network Medicare Advantage plans to pay in advance for any nonemergency treatment and then seek reimbursement from their insurer.

“As the consent decrees near their end on June 30, our intent is to ensure that Highmark members can receive emergency and other care that they need without being caught in the middle of billing issues created by their insurer,” UPMC spokesman Paul Wood said in the news release.

UPMC’s decision came after federal officials said they might be taking a closer look at UPMC’s prepayment policy, the Pittsburgh Post-Gazette reported.

UPMC will bill Highmark directly for its Medicare Advantage members who use out-of-network services and will accept reimbursement at the Medicare fee schedule amount, UPMC said in the news release.

The announcement comes about a week before a Pennsylvania Commonwealth Court judge will hold a hearing in Harrisburg regarding the state attorney general’s office’s attempt to modify and extend the consent decrees past June 30. The hearing is scheduled for Tuesday and Wednesday.