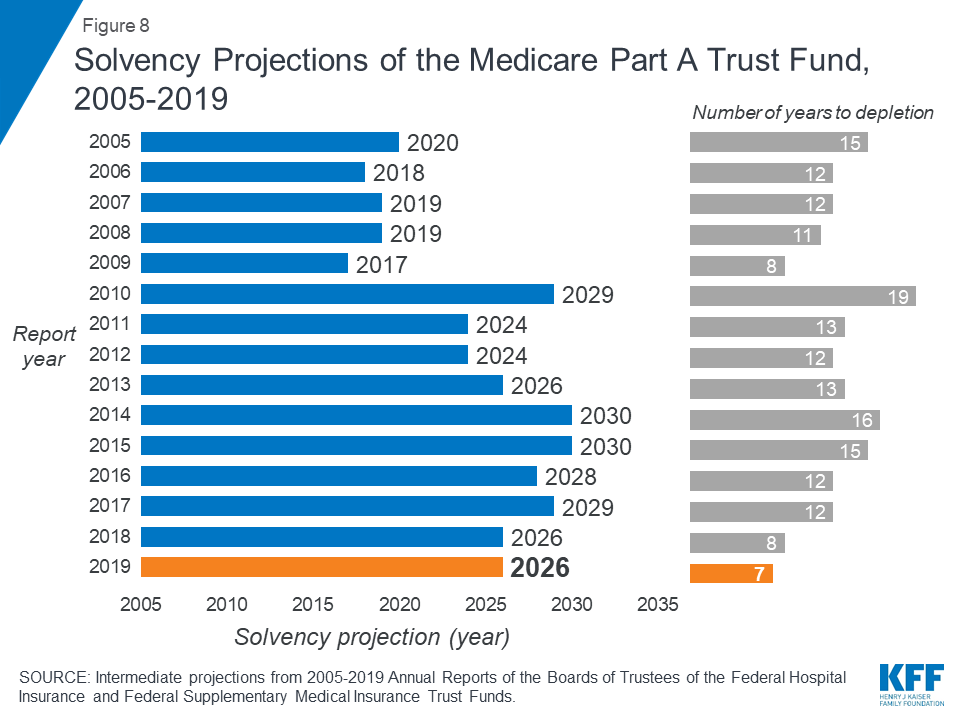 The White House is considering a payroll tax cut, President Donald Trump confirmed Aug. 20, according to The Washington Post.

The president’s confirmation comes after the White House disputed that it was considering a payroll tax cut, the Post reported Aug. 19. The tax would help jump-start a slowing economy by giving low- and middle-income Americans more spending power.

However, payroll taxes do help fund Medicare. A cut could significantly handicap that program, which is just seven years away from running dry, depending on how the tax is designed. A payroll tax cut of two percentage points in 2011-12 reduced taxes by more than $100 billion each year, according to The Washington Post. During those years, the Obama administration redirected revenue to Social Security programs and the federal deficit took the hit, according to the report.