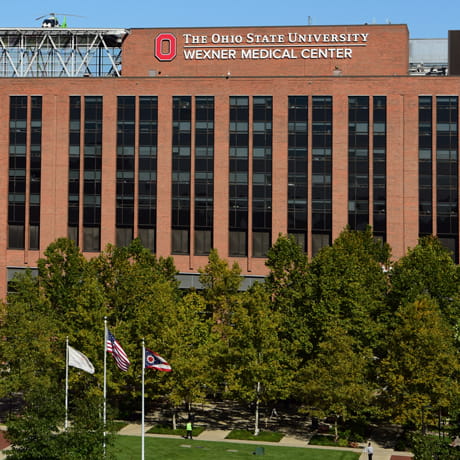 The nonprofit medical center recorded revenue of more than $4 billion in fiscal year 2019, up 9.4 percent from the year prior, the newspaper reported, citing its analysis of financial results. The growth was partially attributable to a 4 percent year-over-year increase in inpatient admissions.

The financial results come as Ohio State Wexner plans inpatient and outpatient expansion projects, according to Columbus Business First. An 840-bed hospital tower and a parking garage are on the drawing board.