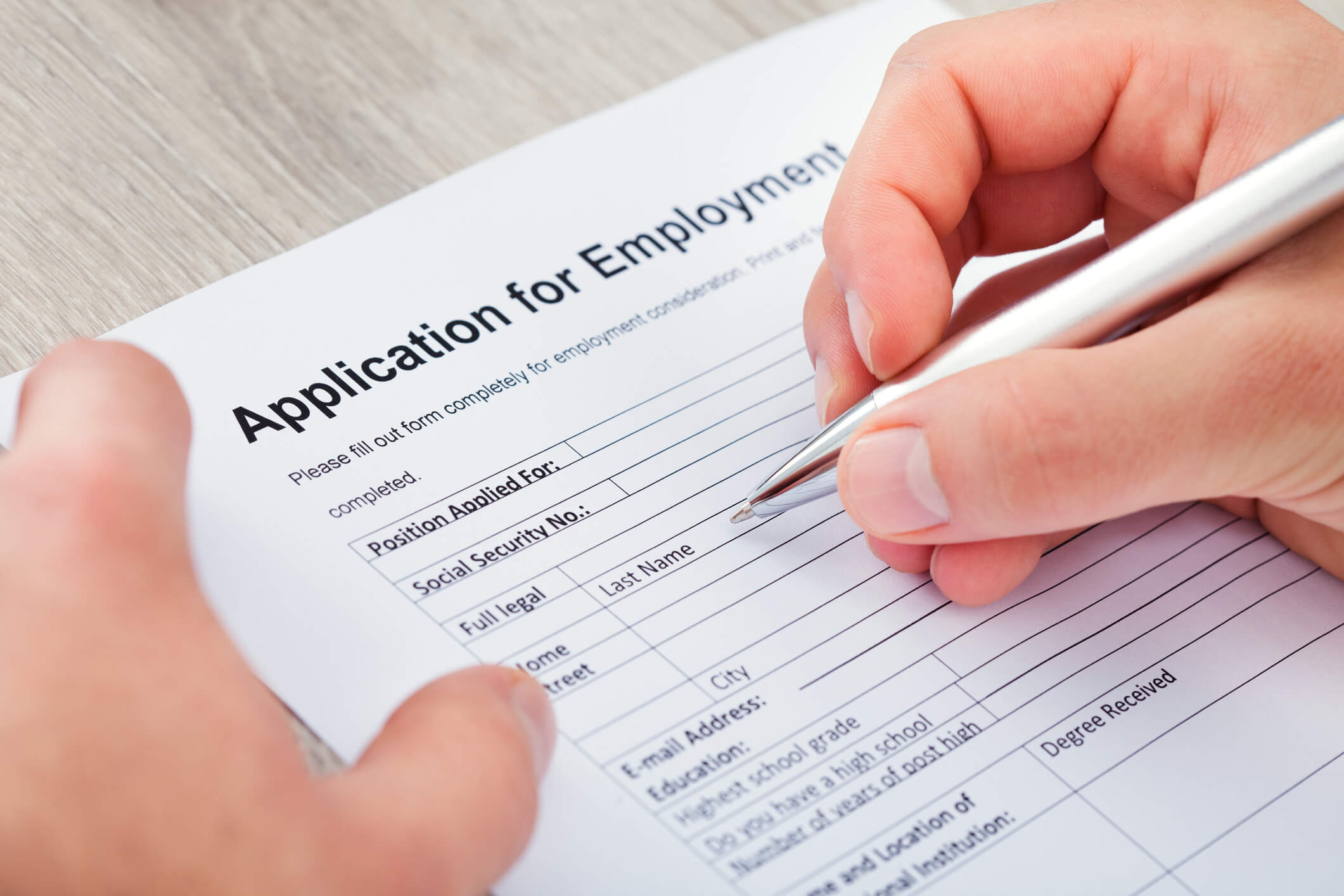 Hospitals are often the biggest employers in many towns and medium-sized cities, but their job creation has been uneven at best in recent months. According to an analyst note from Jefferies, employment by hospitals dropped by 2,000 on a seasonally adjusted basis, although that grew to a net 1,000 new jobs on an unadjusted basis.

By comparison, hospitals added a seasonally adjusted 9,000 new jobs in June, 25,000 on an unadjusted basis. However, much of that boost was created by the minting of new residents who just graduated from medical schools.

However, Jefferies’ analysts believe that healthcare will continue to be a big job engine for the foreseeable future.

“We believe the supply of clinical labor continues to struggle to keep pace with solid demand growth, resulting in tight clinician labor markets and strong demand for healthcare temp staffing services,” they said.

Although healthcare job growth has been extremely robust, wages have been stagnant in recent years, a phenomenon attributed in part to continued consolidation among industry players.

The ambulatory care segment has been growing rapidly in recent years. Its addition of 29,000 new jobs was up from 17,000 in June, and significantly outpaced the year-to-date average monthly growth of 22,000.