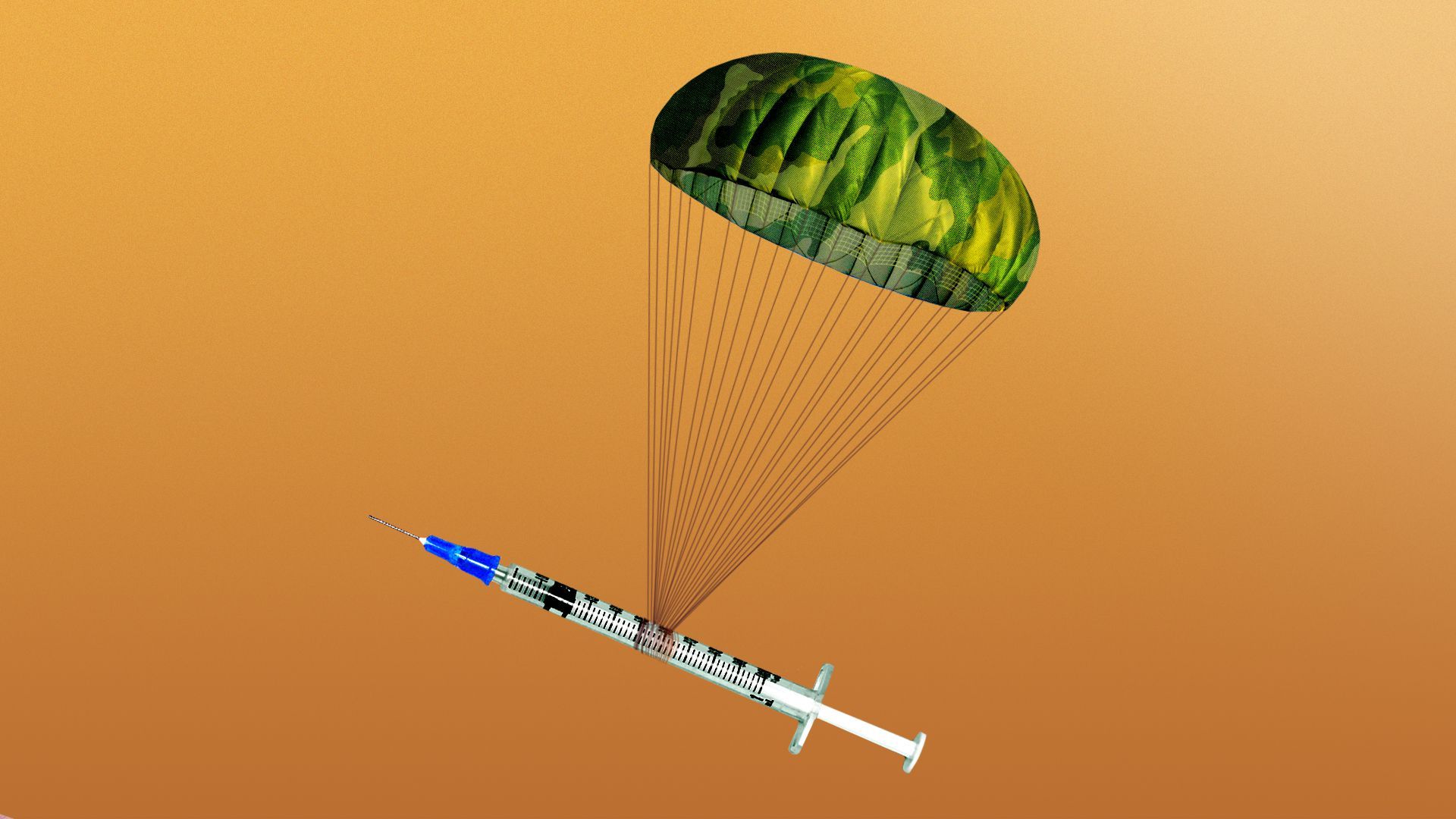 Vaccines from the U.K., U.S. and China are sprinting ahead in a global race that involves at least 197 vaccine candidates and is producing geopolitical clashes even as it promises a possible pandemic escape route.

Driving the news: The first two candidates to reach phase three trials — one from the University of Oxford and AstraZeneca, the other from China — both appear safe and produce immune responses, according to preliminary results published today in The Lancet.

What they’re saying: Experts are increasingly confident that it’s no longer a question of if but when vaccines will be available.

Pressed on when a vaccine could be approved, Bloom said that while it seemed “utterly crazy seven months ago,” January was looking increasingly realistic.

But, but, but: “Getting something approved doesn’t protect you from COVID,” Emanuel warns. 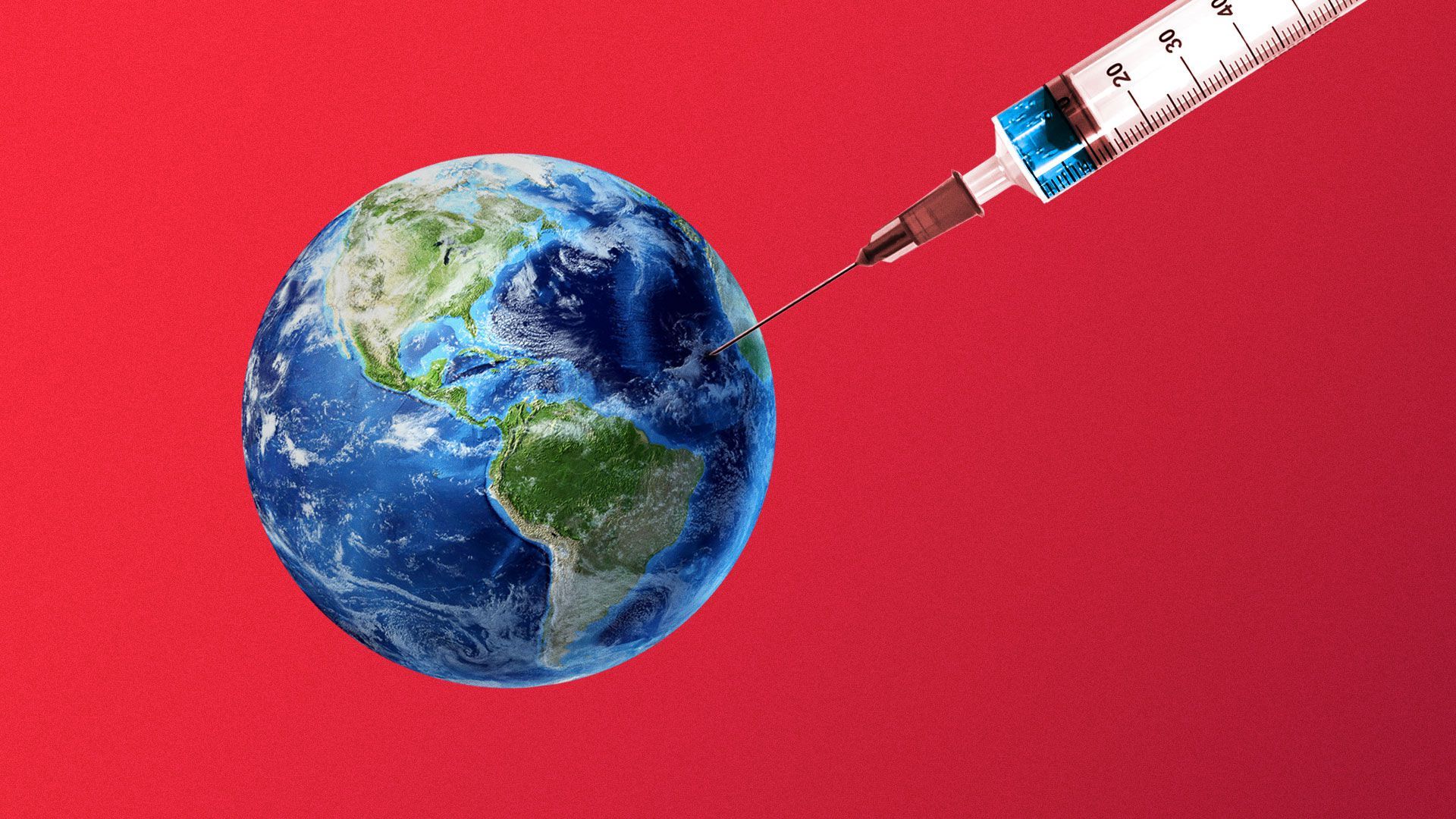 The global picture is even murkier. Several countries and pharmaceutical companies have committed to “fair and equitable” distribution.

The bottom line: “It’s very fragmented, and in some ways that’s understandable,” Horton says. “But the danger of that is that many countries will lose out and only the strongest country, the country with the most money, will win.”

For now, governments are prioritizing their own populations.

What to watch: Managing the largest vaccination project in history will clearly require global collaboration — but it’s also becoming a competition between rival powers.

Between the lines: Others are less certain Russia will be in that group, though Dmitriev says a vaccine bankrolled by his fund and developed by the state-run Gamaleya Institute will move into phase three trials next month.

“Basically other countries will decide, you know, which vaccine to buy … and who do you trust?”

State of play: There’s a clear lack of trust among the competitors.

Zoom out: It will be a victory for humanity when the first coronavirus vaccines are approved. But the competition to obtain one early goes beyond national pride.

The bottom line: The race is on, but it won’t end when the first vaccine is approved.