Remember 2019, when the scariest “new” pathogen was Candida auris, a drug-resistant fungus that was creeping into hospitals and nursing homes, often proving fatal to elderly and immune-compromised patients who came in contact with it? C. auris proved difficult to eliminate from infected facilities, sometimes requiring drywall to be ripped out of patient rooms in order to fully decontaminate.

With all of our attention focused on COVID-19, C. auris and other drug resistant bacteria and fungi have been making a resurgence, according to a recent New York Times report. In Los Angeles County alone, 250 facilities now report C. auris infection, up from just a handful before the pandemic.

Unlike COVID-19, these pathogens cling relentlessly to surfaces, so protocols allowing the reuse of protective equipment in order to conserve resources inadvertently provided a mechanism for these bugs to spread.

Steroids used to treat COVID-19 patients suppress the immune system, making patients more vulnerable. According to one expert, the spread of these drug-resistant infections shows the danger of “seeing the world as a one-pathogen world”.

Providers have had a laser focus on preventing the aerosol spread of COVID—now is the time to double down on surface decontamination and infection mitigation procedures to make sure we don’t meet the end of the pandemic with the rise of other classes of “superbugs”. 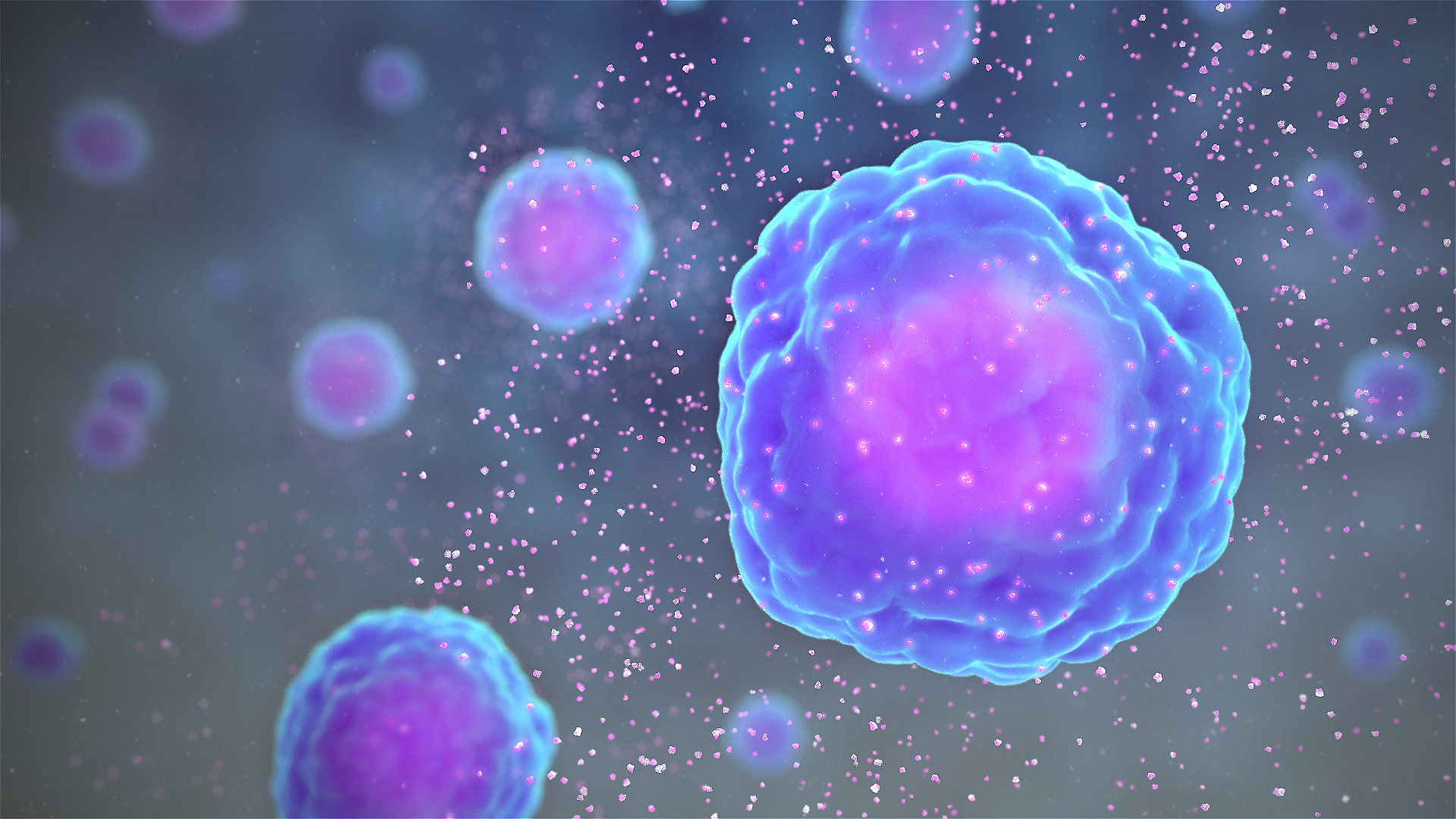 The killer is not the virus but the immune response.

The current pandemic is unique not just because it is caused by a new virus that puts everyone at risk, but also because the range of innate immune responses is diverse and unpredictable. In some it is strong enough to kill. In others it is relatively mild.

My research relates to innate immunity. Innate immunity is a person’s inborn defense against pathogens that instruct the body’s adaptive immune system to produce antibodies against viruses. Those antibody responses can be later used for developing vaccination approaches. Working in the lab of Nobel laureate Bruce Beutler, I co-authored the paper that explained how the cells that make up the body’s innate immune system recognize pathogens, and how overreacting to them in general could be detrimental to the host. This is especially true in the COVID-19 patients who are overreacting to the virus.

I study inflammatory response and cell death, which are two principal components of the innate response. White blood cells called macrophages use a set of sensors to recognize the pathogen and produce proteins called cytokines, which trigger inflammation and recruit other cells of the innate immune system for help. In addition, macrophages instruct the adaptive immune system to learn about the pathogen and ultimately produce antibodies.

To survive within the host, successful pathogens silence the inflammatory response. They do this by blocking the ability of macrophages to release cytokines and alert the rest of the immune system. To counteract the virus’s silencing, infected cells commit suicide, or cell death. Although detrimental at the cellular level, cell death is beneficial at the level of the organism because it stops proliferation of the pathogen.

For example, the pathogen that caused the bubonic plague, which killed half of the human population in Europe between 1347 and 1351, was able to disable, or silence, people’s white blood cells and proliferate in them, ultimately causing the death of the individual. However, in rodents the infection played out differently. Just the infected macrophages of rodents died, thus limiting proliferation of the pathogen in the rodents’ bodies which enabled them to survive.

The “silent” response to plague is strikingly different from the violent response to SARS-CoV-2, the virus that causes COVID-19. This suggests that keeping the right balance of innate response is crucial for the survival of COVID-19 patients.

Path to a cytokine storm

Here’s how an overreaction from the immune system can endanger a person fighting off an infection.

Some of the proteins that trigger inflammation, named chemokines, alert other immune cells – like neutrophils, which are professional microbe eaters – to convene at the site of infections where they can arrive first and digest the pathogen.

Others cytokines – such as interleukin 1b, interleukin 6 and tumor necrosis factor – guide neutrophils from the blood vessels to the infected tissue. These cytokines can increase heartbeat, elevate body temperature, trigger blood clots that trap the pathogen and stimulate the neurons in the brain to modulate body temperature, fever, weight loss and other physiological responses that have evolved to kill the virus.

When the production of these same cytokines is uncontrolled, immunologists describe the situation as a “cytokine storm.” During a cytokine storm, the blood vessels widen further (vasolidation), leading to low blood pressure and widespread blood vessel injury. The storm triggers a flood of white blood cells to enter the lungs, which in turn summon more immune cells that target and kill virus-infected cells. The result of this battle is a stew of fluid and dead cells, and subsequent organ failure.

The cytokine storm is a centerpiece of the COVID-19 pathology with devastating consequences for the host.

When the cells fail to terminate the inflammatory response, production of the cytokines make macrophages hyperactive. The hyperactivated macrophages destroy the stem cells in the bone marrow, which leads to anemia. Heightened interleukin 1b results in fever and organ failure. The excessive tumor necrosis factor causes massive death of the cells lining the blood vessels, which become clotted. At some point, the storm becomes unstoppable and irreversible.

Drugs that break the cytokine storm

One strategy behind the treatments for COVID is, in part, based in part on breaking the vicious cycle of the “cytokine storm.” This can be done by using antibodies to block the primary mediators of the storm, like IL6, or its receptor, which is present on all cells of the body.

Drugs that block various cytokines are now in clinical trials to test whether they are effective for stopping the deadly spiral in COVID-19.