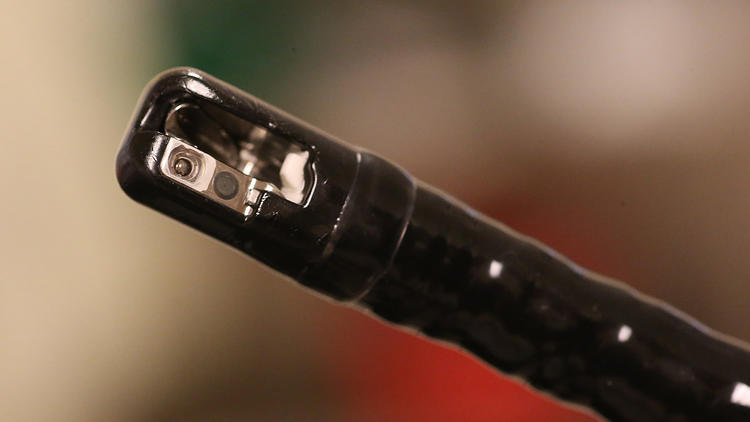 Pasadena’s Huntington Hospital broke state law by not quickly reporting a suspected deadly outbreak last year, according to a letter by city officials.

The hospital released the letter this week, as well as the results of the city’s investigation into the outbreak caused by dirty scopes, which sickened 16 patients, including 11 who died.

City health officials did not investigate the cause of the patients’ deaths, many of whom were seriously ill. The officials noted in the report that only one patient’s death certificate listed as a cause the dangerous drug-resistant bacteria that contaminated the scopes and sickened the patients.