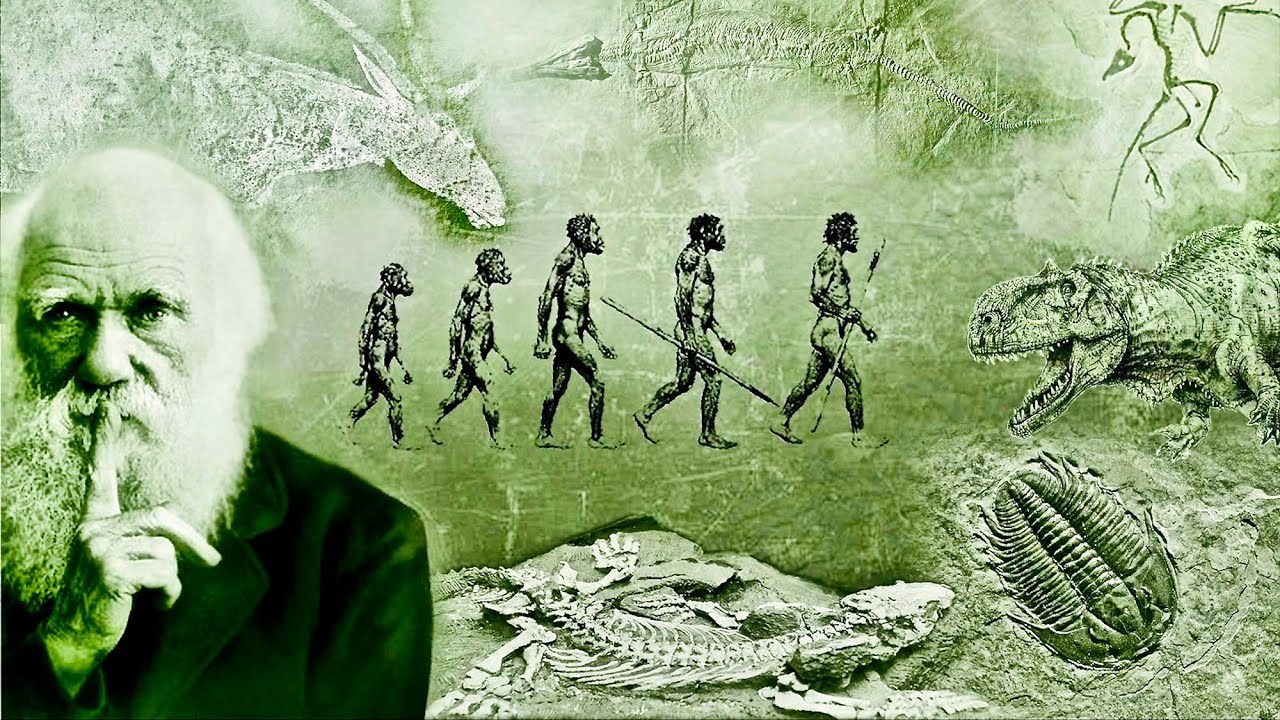 Healthcare doesn’t shatter and reanimate as the terms “disruption” and “disruptive innovation” suggest. It evolves. Even groundbreaking technologies in history show the transformation happening over time and with continuous building upon prior advances.

Late last year, the Christensen Institute’s Rebecca Fogg wrote about disruption accelerating in healthcare, priming of the pump for new capitated health plans and new delivery models. It is certain that leading consultancies have expressed a surging desire to disrupt in their business intelligence work and their analysis holds some insight for business leaders. But the truth about what our healthcare system will look like over the next 20 years is far from determined — and “disruption” will certainly not be the optimal path.

Disruption is, well, disruptive. It leaves in its wake complicating debris that trend towards more disorder. Consider that disruption’s synonyms include breakdown, collapse, disarrangement, disturbance, havoc, upset,… Is this what we actually want or need? Healthcare doesn’t shatter and reanimate, it evolves. Over 200 years ago, for example, the invention of the stethoscope ushered in a series of generational discoveries that transformed public health, general health, and overall life expectancy through the enhancement of insight into pathophysiology underlying human symptoms.  The new technology was groundbreaking, but the transformation happened over time and with continuous building upon prior advances. This evolutionary system works remarkably well. To disrupt it, to disarrange it, does not make sense.

At the center of Fogg’s argument is interest in different models that seem to be on the increase. The data does not fully support this view or serve as evidence of a pending wave of disruption. What we see instead are repeated ripples.

Take the “wave” of HMOs initiated in the 1970s. The ramp was supposed to be significant — combining financing and care delivery would be genuinely transformative. And yet the model’s penetration over 20 years only reached about 15 percent nationwide, and even now (data as of 2016) has only increased to 31.6 percent.

Further, in 2014 and again in 2018, Rand Corporation explored health payment constructs. Its most recent report on this work is a great representation of both our progress and stagnation: Findings suggest that in the window between initial engagement around alternative payment models (such as value-based care in 2014) and follow up (in 2018) little in the way of significant change has occurred. While we have seen plenty of perceived “disruptive models” emerge, we’ve also witnessed models championed as “disruptive” fall away.

The rise, plateau, and sometimes decline of various broad modernization initiatives is common and should be expected. The whole effort is hard.  We do not have any magical ability to foretell the future.  And we do a poor job of grasping the evolutionary nature of healthcare and the timelines of its change. Sure, we see pockets of capitated plan models that work, locations where the ACO makes sense, incidences where bundles show promise. But we are not primed for disruption that will change everything, or even most things, tomorrow. Rather, we are primed for a series of experiments, discoveries, and adaptive evolution. This is OK.

Amid the flurry of articles and analysis expounding the grandiosity of ever-imminent healthcare disruption (just around the corner), a nod to Darwin and the observable nature of our actual healthcare system and a scientifically based understanding of evolution seems appropriate.