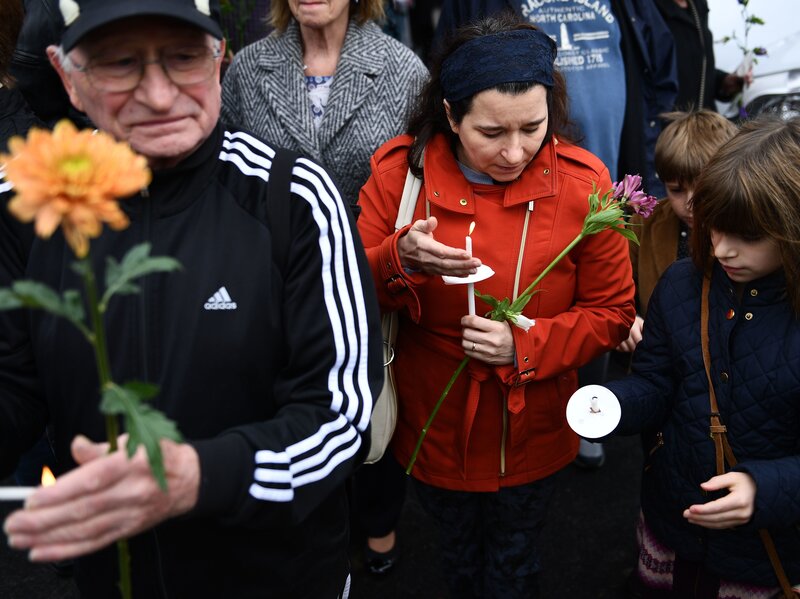 Jerry Rabinowitz, MD, was among the at least 11 people killed after a man opened fire at the Tree of Life synagogue in Squirrel Hill, Pa., early Oct. 27, according to NBC News.

Here are six things to know:

1. Robert Bowers, 46, entered the synagogue Oct. 27 armed with an AR-15 semi-automatic rifle and three handguns, CBS News reports. The incident lasted roughly 20 minutes, during which 11 people were killed and at least six were injured. Mr. Bowers eventually surrendered himself to police.

2. During the shooting, Mr. Bowers reportedly expressed hatred toward Jewish people, according to a charging document obtained by CBS News. Federal prosecutors are seeking approval to pursue the death penalty against Mr. Bowers, who is expected to make his first court appearance Oct. 29.

3. Among the 11 killed was Dr. Rabinowitz, a 66-year-old primary care physician from Edgewood Borough, Pa., according to CNN. In a Facebook post Oct. 28, Dr. Rabinowitz’s nephew said, “When [Dr. Rabinowitz] heard shots he ran outside to try and see if anyone was hurt and needed a doctor. … That was Uncle Jerry, that’s just what he did.”

6. Pittsburgh-based UPMC and Allegheny Health Network treated seven victims of the shooting. Three UPMC physicians, Pittsburgh Emergency Medical Services and other first responders arrived on the scene within a half-hour of the shooting.