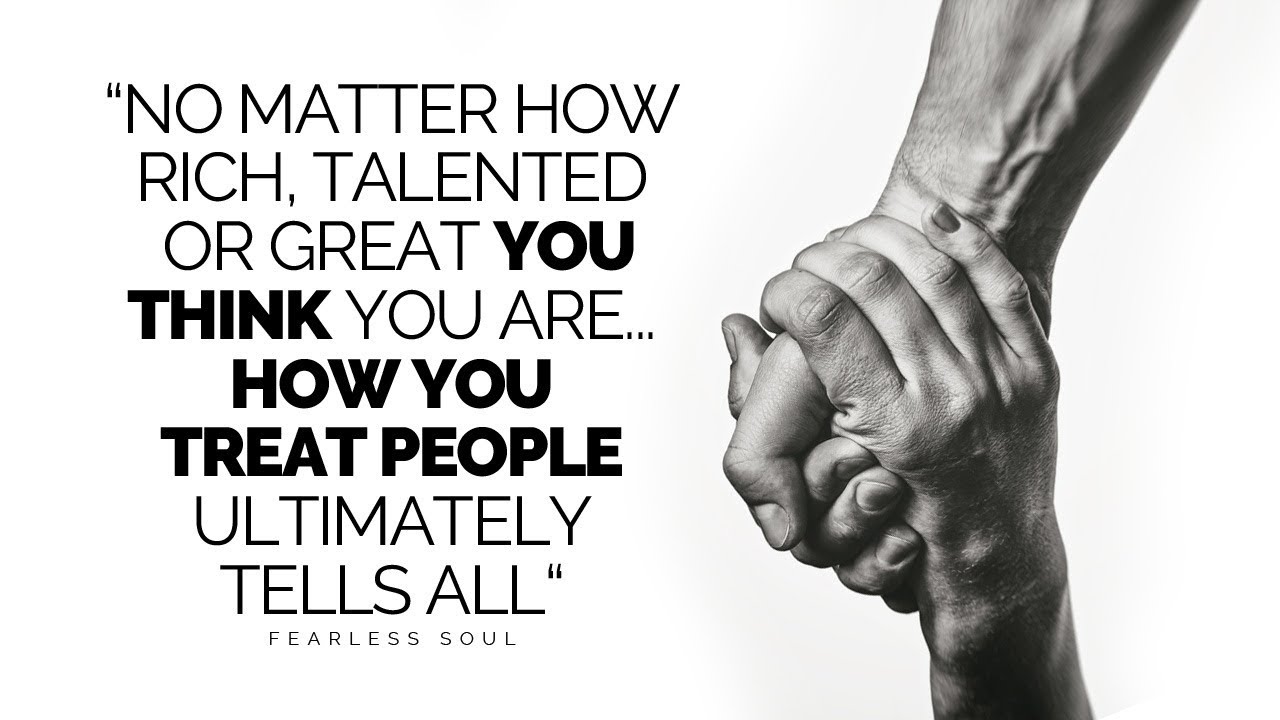 One of the mentors I feel very fortunate to have had in my life was the late Richard Neustadt, a founding professor of the Kennedy School of Government at Harvard and author of the classic book Presidential Power. When I was a student at the Kennedy School in the mid-80’s, I had Dr. Neustadt for a couple of classes, got to work with him on some special projects and was part of a group of students he’d occasionally have over to his house to teach us about the subtleties of scotch whiskey.

There are a lot of insights that Dick Neustadt is remembered for but the one that is probably the most cited is that, in spite of the awesome resources at his (and, someday soon, her) command, the true power of the President of the United States is the power to persuade. To really be effective in accomplishing their agenda, the President must influence different stakeholders and constituencies to work with him or her.

Note the key preposition in that last sentence. It’s with. As an executive I was talking with recently reminded me, great leaders work with people, not through people. You may, at first, think that the dichotomy between with and through is a distinction without a difference. Not so fast, my friend. Let’s dig a little deeper on the difference between these two prepositions, with and through, and the impact they have on effective leadership.

We can start with definitions. The primary definition of with is “accompanied by.” The primary definition of through is “moving in one side and out of the other side of.” Maybe I could end this post right here. If you’re the colleague, the follower or some other stakeholder, would you rather be accompanied by or moved through one side and out the other? My guess is that for most people the answer is self-evident. You’d rather be accompanied. That’s likely at the essence of the power of persuasion that Dr. Neustadt wrote and talked about.

So, what are other markers of a leader who works with people instead of through people?

You also have a focus on what they need as much as on what you need. If you only come in with what you need and what you have right and everyone else has wrong, over the long run you lose your effectiveness.

When you don’t have total control, you have to have influence.  Influence – the power to persuade – takes root when you work with people rather than through them.