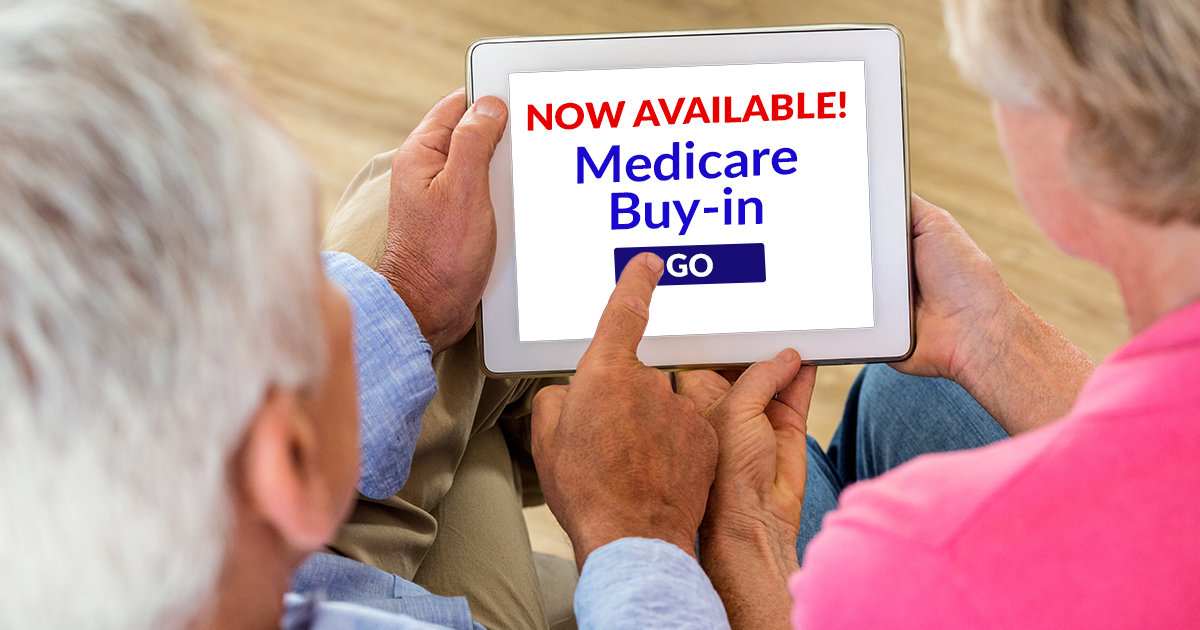 A Medicare buy-in is more popular than switching to a single-payer health care system, according to a new poll from Quinnipiac University.

Republicans were the difference-makers. They overwhelmingly oppose single-payer (79% against), but a plurality of Republican voters (43%) support a Medicare buy-in.

Between the lines: Although the political battle between these rival plans is playing out primarily as a litmus test in the 2020 Democratic primary, Democrats seem fine with either proposal.

Yes, but: Even a Medicare buy-in limited to people older than 50 — pretty much the smallest option on the table for Democrats — would still provoke a big fight from industry.