It’s not about what blockchain can do in healthcare, but what it’s already doing 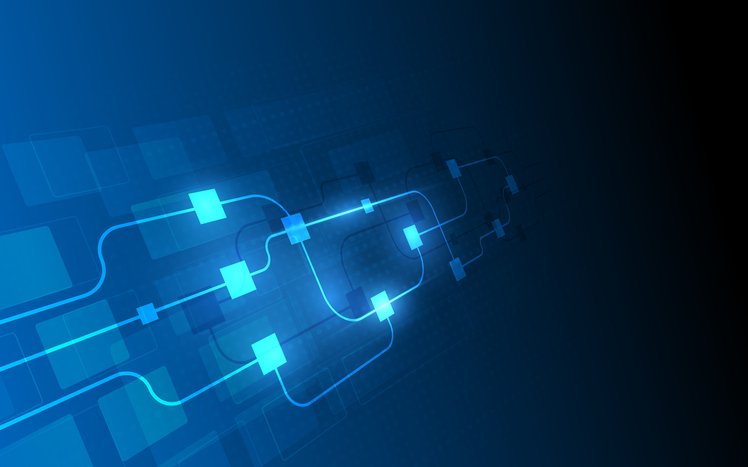 A panel discussion at the upcoming MedCity INVEST meeting in Chicago will look at real-world applications of blockchain technology in healthcare and biopharma.

Much of the focus on blockchain in healthcare and biopharma has been on the theoretical – what the technology could potentially do and where it could potentially be applied. But increasingly, that focus is shifting from potential to reality.

Real-world applications of blockchain in healthcare – not just what it can do, but what it is doing – will be the topic of a panel discussion at the upcoming MedCity INVEST conference, taking place April 23 in Chicago, with KKH Advisors CEO Kimberly Ha as moderator. The panel will bring together Health2047 Managing Director Charles Aunger, vice president for medical and regulatory affairs at drugmaker Boehringer Ingelheim’s Canadian division Uli Broedl, Embleema head of blockchain consortium Alexis Normand and Medable vice president for life sciences Tyler Pugsley.

A timely example of blockchain’s implementation came last week when Embleema, based in New York, announced it would work with the government of Armenia for an effort to use blockchain to modernize digital healthcare in the country. The aim is to offer physicians there better access to health data while connecting Armenia to international research, particularly in areas like oncology, immunotherapy and molecular medicine.

“I think it’s the first proof-of-concept of using blockchain at the national level,” Ha said in a phone interview.

But numerous efforts have taken place in the private sector as well. At the annual Healthcare Information and Management Systems Society conference in February, Boehringer Ingelheim and IBM announced a partnership that they said would mark blockchain’s first use in clinical trials in Canada. In particular, the US technology giant and German drugmaker said they would test whether blockchain can provide a decentralized framework to enable data integrity, provenance, transparency and patient empowerment, along with automation of processes for clinical trials. The partnership’s aim is to improve trial quality and patient safety, given that current processes are often seen as inadequate, leading to erroneous trial records that threaten safety and interpretability.

Realistically, for now blockchain’s application in clinical trials will likely be in postmarketing Phase IV studies, as opposed to earlier trials used for proof-of-concept or regulatory approval, Ha added.

For the time being, a number of questions remain that Ha and Aunger said they would like to see brought up in the panel. One, Aunger said, is what are the benefits people are seeing from using blockchain. “Everybody asks that question all the time – nobody gives a really good answer,” he said in a phone interview. Additional questions include whether the blockchain platform is being built for the betterment of the patient or organization; whether it truly has privacy; and how to get past the marketing hype, he said. “The other question is who regulates it – should it be government, or should it be someone else,” he said.

Ha said she would like to talk about incentivizing in terms of how blockchain facilitates the creation of a marketplace type of platform enabling patients to provide data and control what is done with it. “After I join a clinical trial, I don’t know where my data is being sold,” she said. “Lack of security around patient data is a massive vulnerability.”