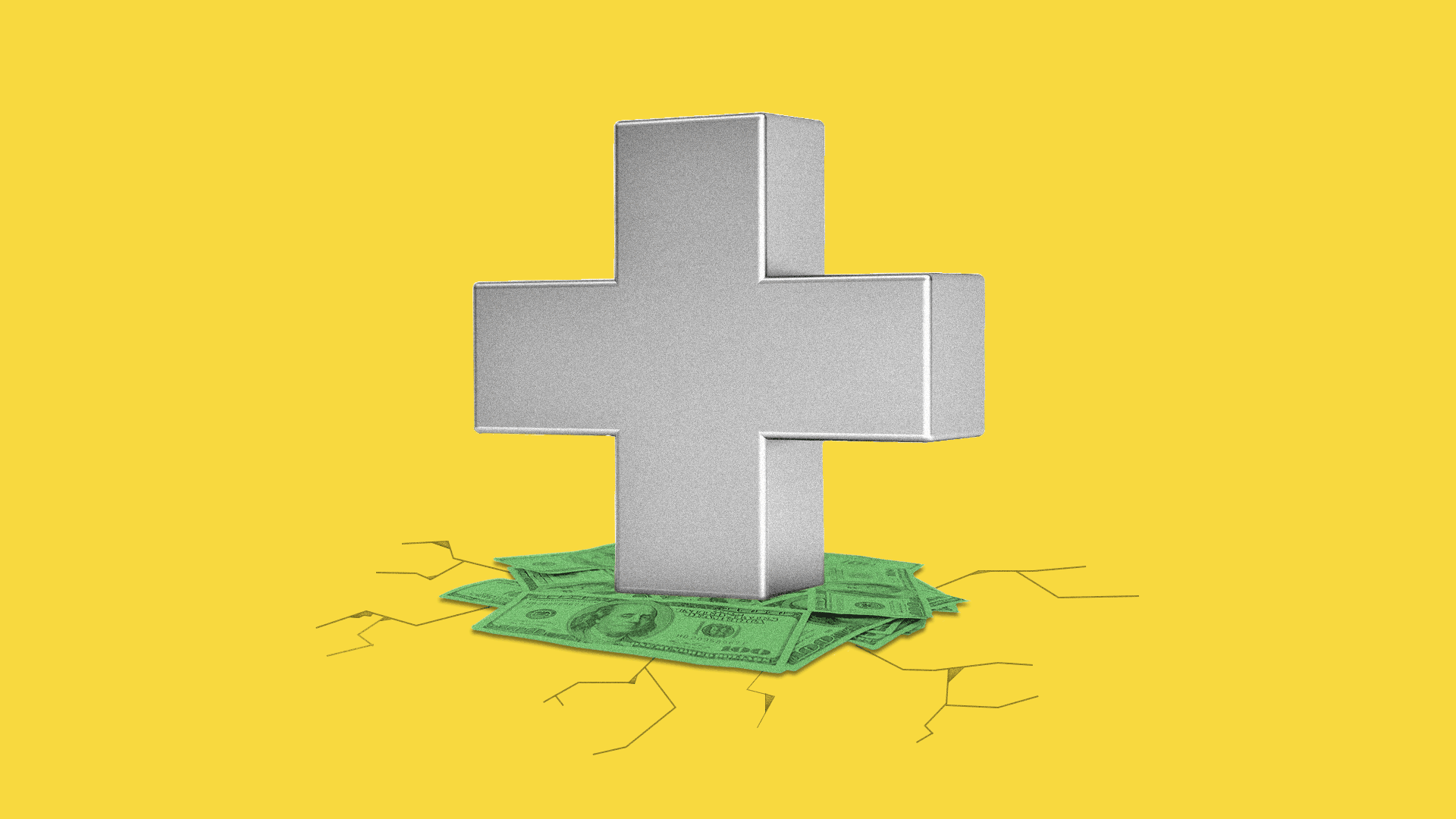 NorthBay Healthcare, a not-for-profit hospital system in California, recently gave a candid look into how it operates, telling investors it has used its negotiating clout to extract “very lucrative contracts” from health insurance companies.

Why it matters: This is a living example of the economic theories and research that suggest hospitals will charge whatever they want if they have little or no competition, Axios’ Bob Herman reports.

Details: NorthBay owns two hospitals and several clinics in California’s Solano County. Kaiser Permanente owns the only other full-service hospital in the county, and Sutter Health operates some medical offices. (A NorthBay spokesperson argued the system is “more akin to the David among two Goliaths.“)

Three health insurers have terminated their contracts with NorthBay over the past couple years. During a June 19 call with bondholders, executives explained why this has happened.

“We’ve been able to maintain very lucrative contracts without the competition. And what the payers are saying is, they would like us to be like 90% of the rest of the United States in terms of contract structure.”

Between the lines: NorthBay’s revenue has increased by 50% over the past few years, from $400 million in 2013 to $600 million in 2018, due in large part to its natural monopoly and oligopoly over hospital services.