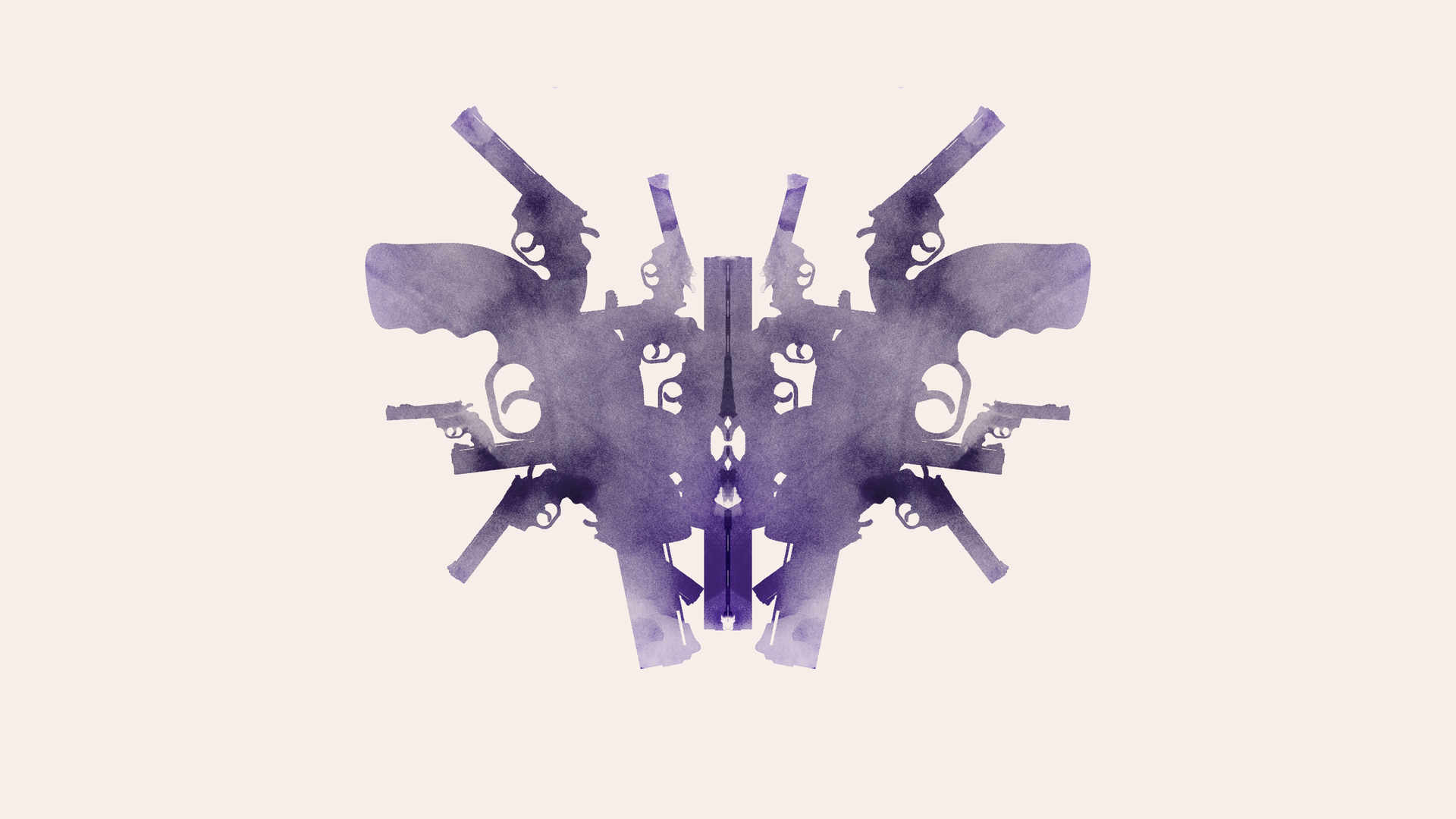 The U.S. has a gun violence problem and a mental health problem. But conflating the two won’t solve either.

Between the lines: “A very small proportion of people with a mental illness are at increased risk of violent behavior if they are not treated,” 2 former CEOs of Mental Health America wrote in Health Affairs in 2013.

Even if Congress did decide to further limit people with mental illness’ access to guns, they’ll quickly run up against the mental health system’s broader shortcomings.