In the February issue of Foreign Affairs, Professor Hsiao makes the case the healthcare market has failed – “Americans pay more and get less.” But he questions whether Americans currently have enough political will to undertake more than small incremental steps toward transforming it.

He acknowledges that changing to a single-payer approach would radically cut administrative costs, extend coverage to all, strengthen fraud control, and spread actuarial risk more evenly. He also acknowledges that doing so would reduce the overall national spending on healthcare and would relieve households from the financial threats of escalating premiums and illness.

But, he writes, the single-payer approach would encounter both public fear of major change as well as resistance from powerful interest groups like the American Medical Association, American Hospital Association, insurance companies, and pharmaceutical firms. “Although Americans have begun to take a more favorable view of single-payer systems in recent years, it’s far from clear that the idea has enough popular support to clear such hurdles.”

He cites Canada and Taiwan as examples of rapid comprehensive reform undertaken in 1968 and 1995, respectively. He notes that these two systems have kept annual per-capita spending at $4,974 in Canada and $1,430 in Taiwan, compared with over $10,000 annually for Americans. And he notes that both countries enjoy longer life expectancy and lower infant mortality than the U.S.

But he questions whether such a radical approach is politically possible in the U.S. His admonitions should not be ignored, since he is a renowned international expert on healthcare financing and social insurance, with long-standing tenure at Harvard’s Chan School of Public Health. Also, he is no stranger to healthcare politics as the prime architect of Medicare’s resource-based relative-value pricing schema.

Germany’s first “sickness funds” were created in 1883 by Chancellor von Bismarck (see my YouTube video, “Brief History of U.S. Healthcare”).  Then, after World War I, the Reichstag mandated universal coverage for all citizens. In the 1990s, chaotic coverage packages were standardized by law. Since then, the hybrid regulated market consolidated down to just 115 insurers currently, all now using required uniform claims procedures. Administrative costs are low, drug costs are controlled, per-capital spending is $5,728, and life expectancy and infant mortality are better than in the U.S.

Professor Hsiao argues that an incremental approach like Germany’s is more politically feasible in the U.S.  For example, implementing a uniform system of records and payments could streamline claims processing and improve control of duplication and fraud. He favors allowing a monopsony of insurers to collectively bargain on drug prices. Measures like these would predictably save $200 to $300 billion dollars annually, a comparatively small but worthwhile step.

Meanwhile, he favors state-level or federal-level risk pools and regional health budgets to cover the uninsured and underinsured.  These measures would require modest tax increases along the way, but would sidestep the politically problematic issue of abolishing private health insurance.

Professor Hsiao astutely frames the question of healthcare reform as a debate over “the perfect and the good.” He implies that doing nothing is not an option. But he also astutely notes that the clash between public sentiment and the vested interests will drive the political power dynamic. Will Americans’ escalating pocketbook costs prevail over their fear of change and their tolerance for non-costworthy spending in the current system?

This blog has predicted that rising walletbook pain will push Americans to their political tipping point.  Time will tell. 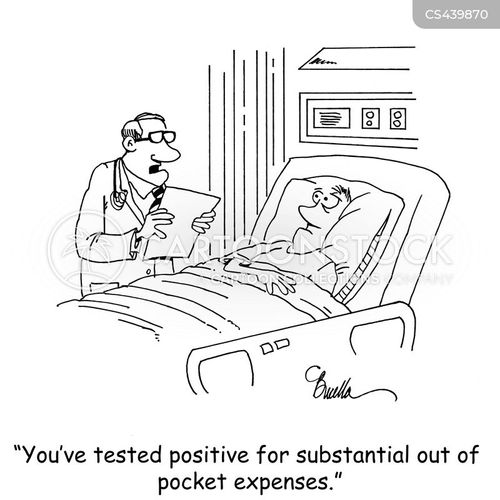 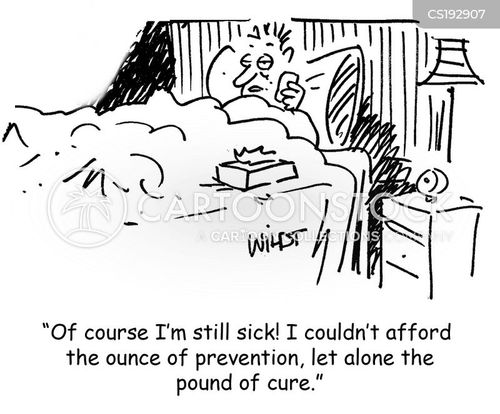 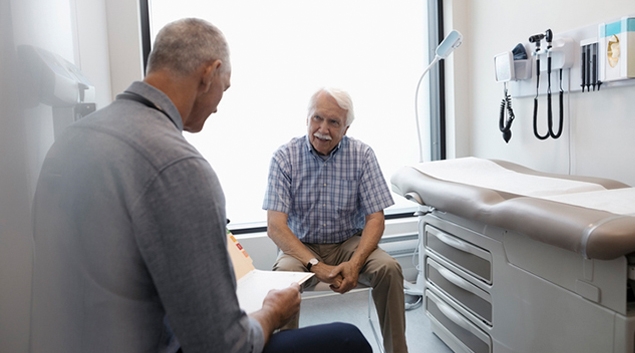 Authors call for allowing Medicare to directly negotiate drug prices with manufacturers, which is currently prohibited by law.

Empowering Medicare to directly negotiate drug prices, accelerating the adoption of value-based care, using philanthropy as a catalyst for reform and expanding senior-specific models of care are among recommendations for reducing healthcare costs published in a new special report and supplement to the Winter 2019-20 edition of Generations, the journal of the American Society of Aging.

The report, “Older Adults and America’s Healthcare Cost Crisis,” includes a dozen articles by experts and leaders from healthcare, business, academia and philanthropy.

The authors examine the major drivers of the high cost of healthcare and its impact on patients, then offer solutions that can reduce costs and potentially improve the quality of care for older adults and society at large.

Topics include the employer’s role in reining in healthcare prices; the high cost of prescription drugs; investing in the social determinants of health; the value of home-based acute care; the need for oral health programs for older adults; value-based payment reform; and the geriatric emergency care movement.

In the report’s lead article, West Health President and CEO Shelley Lyford and Timothy Lash, chief strategy officer of West Health and president of the West Health Policy Center, called for allowing Medicare to directly negotiate drug prices with manufacturers, which is currently prohibited by law.

They write it “would be a game-changing lever that could force prescription drug manufacturers to bring down prices and lower costs for older Americans.” They also said it’s essential to quickly move from unfettered fee-for-service to value-based payment models, and that more transparency on price and quality is needed so consumers and other purchasers can make more informed decisions about care.

Among the other recommendations are for employers to demand greater price accountability from hospitals and health plans, and to take the lead in adopting value-based payment models.

Authors also call for establishing senior-specific models of care, including geriatric emergency departments, which may improve health outcomes and reduce hospital admissions, and senior dental centers, which can address what they call an epidemic of oral health problems among older adults.

They also support widespread use of home-based acute care, which they say increases the value of healthcare.

As spiraling U.S. healthcare costs dominate policy agendas at the state and federal level, older adults — the largest group of consumers of healthcare services — have a particularly high stake in solving the crisis. According to a 2019 West Health-Gallup poll, seniors withdrew an estimated $22 billion from long-term savings in the past year to pay for healthcare and an estimated 7.5 million were unable to pay for a prescribed medicine. 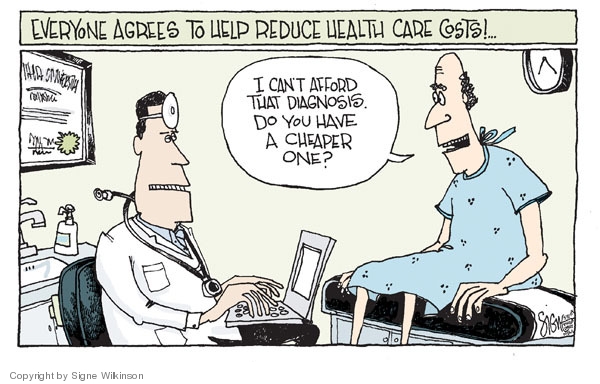