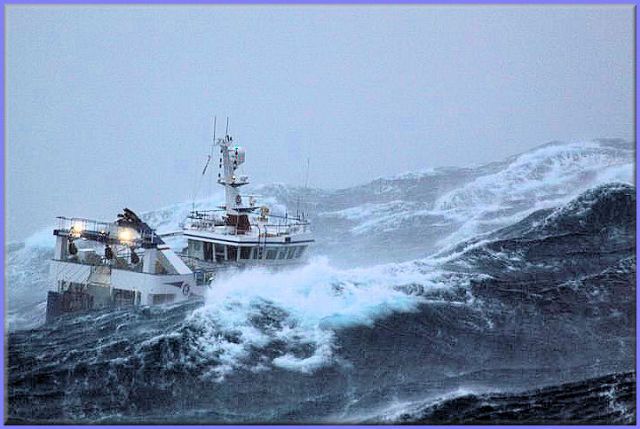 The exiting president and CEO has been credited with leading the nonprofit system’s financial turnaround. But he has also seen his share of controversy.

The top executive of Erlanger Health System, based in Chattanooga, Tennessee, has left the organization after months of smoldering conflict with some of the nonprofit’s physicians.

President and CEO Kevin Spiegel’s departure was immediate, according to a statement released Wednesday by board chairman Mike Griffin, who offered his well-wishes to the departing leader.

Spiegel, who had been on the job more than six years, reportedly said his separation from the organization was a mutual decision.

“We’re still working out the details, and hopefully that’ll be complete by the board meeting in two weeks,” Spiegel told the Times Free Press‘ Elizabeth Fite. “This is a great hospital, and it’s a great organization, and it’s only going to do better and better things.”

Erlanger’s board is expected to pick Spiegel’s successor in two weeks, at its regularly scheduled board meeting, according to Griffin’s statement.

Spiegel’s exit comes less than two weeks after the board held a special public meeting to talk about physicians’ concerns and criticism of Erlanger’s senior leadership team.

Spiegel is the third high-ranking Erlanger executive to leave since Fite reported in June on a letter from the Medical Executive Committee explaining its reasons for a unanimous vote of “no confidence” in the current executive leadership team. The other two were Executive Vice President and Chief Operating Officer Rob Brooks and Vice President of Patient Safety and Quality Pam Gordon.

Spiegel has been credited with leading Erlanger out of choppy financial waters, but he has also been caught up in a number of controversies, as the Times Free Press reported.