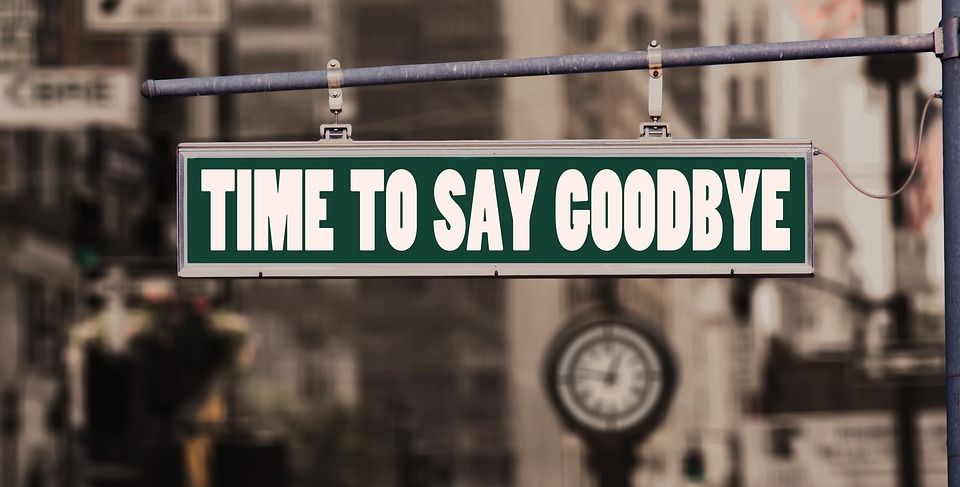 Succession planning is a frequent topic of conversation among the boards and executive teams we work with at health systems, and for good reason. There’s a large cohort of CEOs and other C-suite members in their late 50s to mid-60s who are probably two or three years away from retirement. Smart organizations are way ahead of these transitions, creating a deliberate bench of next-generation leaders, and explicitly evaluating their performance at a board level to determine who will fill key leadership spots in the future.

One aspect of succession planning that’s gotten less attention but can prove equally disruptive to the organization if ignored, is what role the CEO will play after retirement. We’ve worked with a number of systems over the years whose CEOs have been in seat for a decade or more, and who are reluctant to take a full step away from the post once their time is over. Of course, it’s ideal to have a transition period that lasts for a defined time, to give the new executive time to get up to speed and build confidence.

But what we sometimes see is former CEOs whose shadows loom large over the system, as they continue to provide (often unsolicited or unwanted) advice, stay in close touch with former subordinates, or keep a running dialogue with board members. This creates an awkward situation for the new CEO, who finds her own plans and ideas constantly tested, sometimes explicitly, against the “What does [former CEO] think of that?” standard.

The key to avoiding this problem is to address it well in advance. We’ve been part of explicit conversations between incoming and outgoing CEOs about expectations and role definition post-exit, and even seen a few outgoing CEOs engage career counselors to help them manage the personal challenge of letting go of the organizations they’ve poured their hearts and souls into. A delicate situation to be sure—but a critical one to get right.