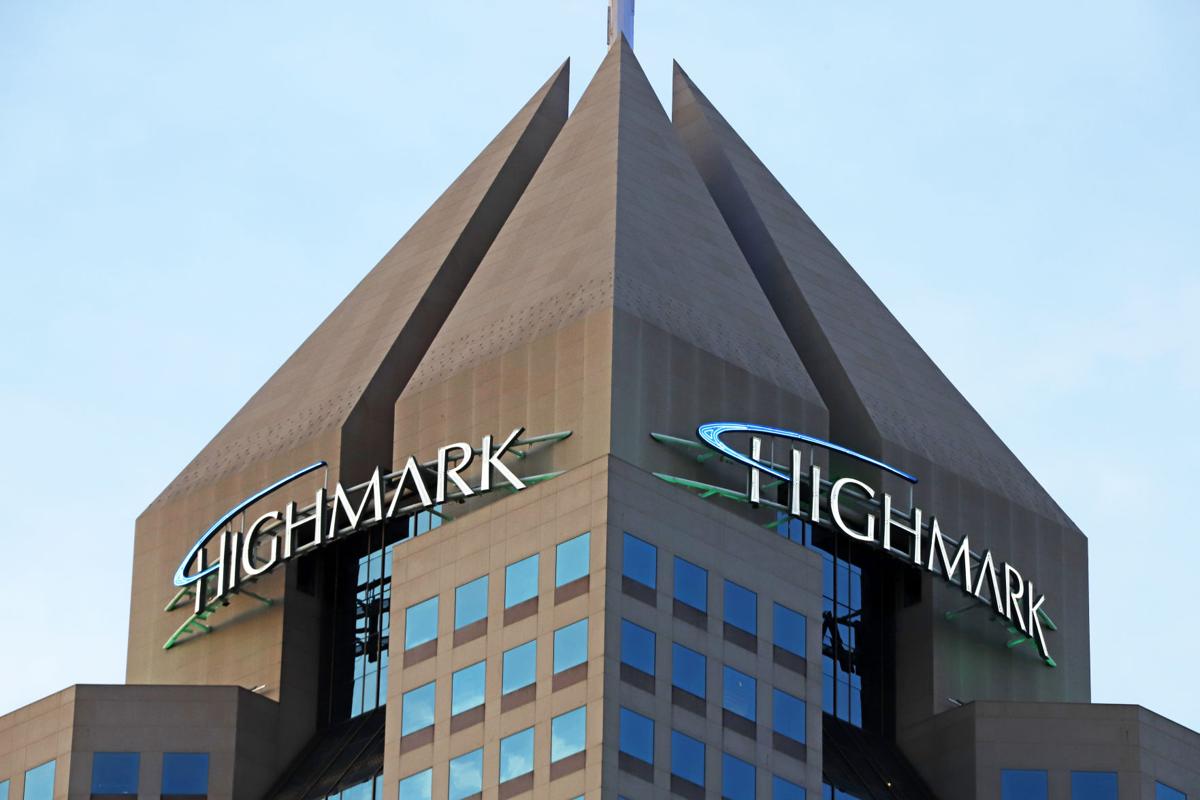 Highmark is expanding its reach into New York through an affiliation with HealthNow New York.

HealthNow will bring nearly 1 million additional members into the Highmark fold and boasted $2.8 billion in revenue for 2019. It will join the fourth largest Blues organization in the country, building on Highmark’s 5.6 million members and $18 billion in operating revenue for 2019.

David Holmberg, Highmark’s CEO, said on a call with reporters that Highmark has been pursuing a “focused growth strategy of working with like-minded partners” to improve care quality and affordability.

“We believe together Highmark and HealthNow can be transformational as we prepare healthcare for the next generation of people in all of our regions,” Holmberg said.

HealthNow will maintain its Buffalo headquarters as well as offices in the Albany area and will maintain a significant amount of local autonomy, executives said on the call. The boards of both insurers have unanimously signed off on the deal.

Dave Anderson, CEO of HealthNow, will remain at the helm once the two insurers have integrated. Anderson told reporters that uniting with Highmark allows it to maintain its community-based presence and approach while tapping into the scale of the larger health plan.

He said the affiliation has been in the works for more than two and a half years, but the COVID-19 pandemic highlighted just how critical the additional scale would be to filling some of the gaps exposed as the virus spread.

So while COVID-19 wasn’t on either company’s radar as talks began, the pandemic did play a key role in underscoring the value of uniting, Anderson said.

“COVID has essentially emphasized the strategy that we put in place,” he said.

The insurers did not offer an estimated timeline for the affiliation to be completed.