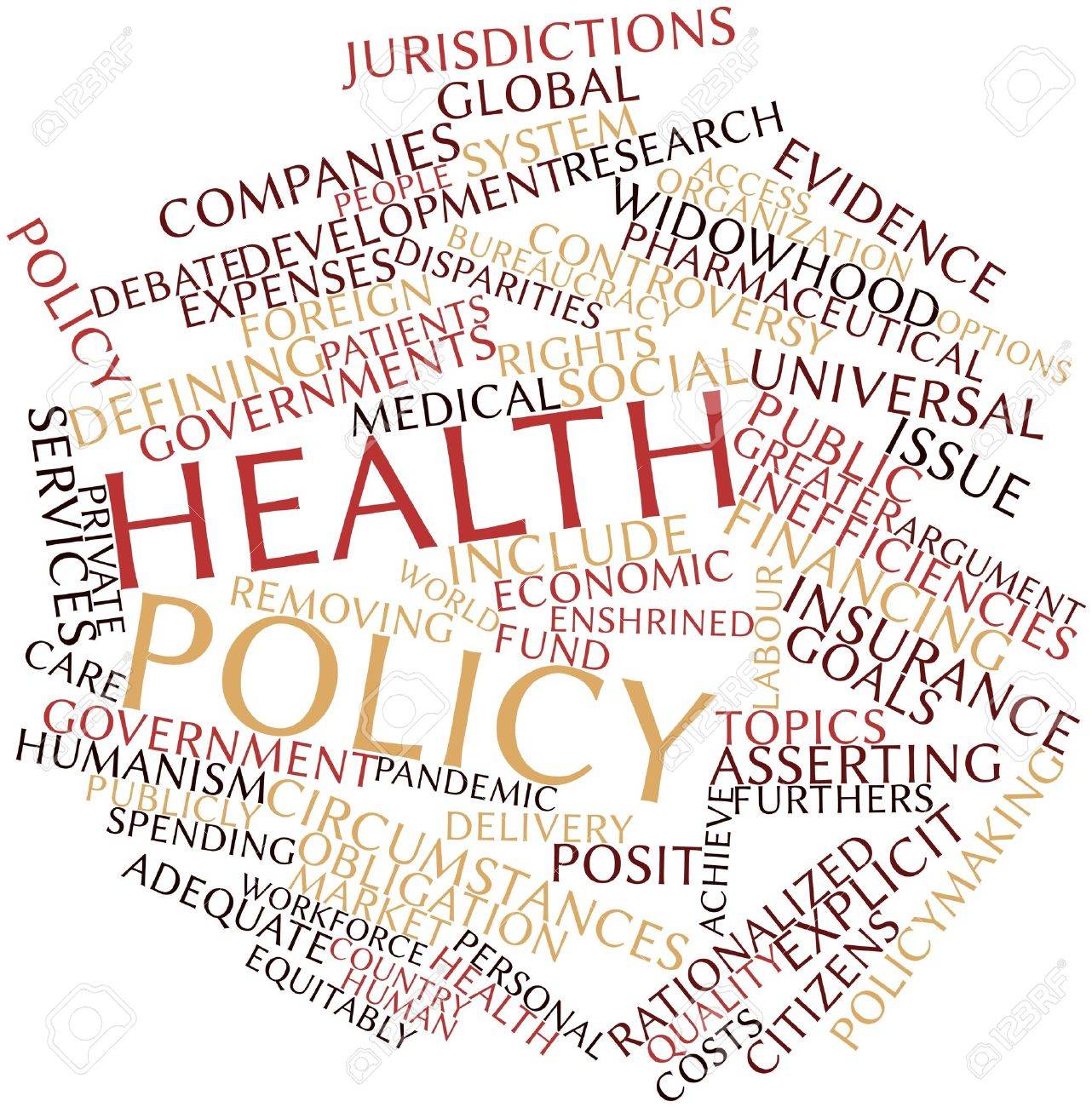 Promising that “we are going to at last build the health care system the American people have always deserved”, a joint task force of health policy advisors from the Biden and Sanders campaigns this week released a unified set of proposals that will serve as part of the former Vice President’s campaign platform for the November election.

While the document does not include Sanders’ signature “Medicare for All” proposal, it does support a government-run public insurance option that would be available to all Americans, at income-adjusted, subsidized rates—including free coverage for those with low incomes. It also promises to expand Medicare benefits to include dental, vision, and hearing coverage, and to extend Medicare eligibility to those age 60 and above.

For those who lose their health coverage due to the COVID pandemic, the unity document endorses having the government pick up the tab for COBRA benefits and shifting enrollees into premium-free coverage on the Obamacare exchanges when their COBRA eligibility expires.

It also promises greater investment in public health resources, including increased funding for the CDC, and funding to recruit 100,000 contact tracers nationwide.

This week’s document represents an important step in unifying the progressive and moderate wings of the Democratic party around key health policy principles. Should Biden win in November, and if Democrats gain control of the Senate, we’d expect quick action on many of these proposals.

Clearly the most difficult would be the public option and Medicare expansion, which would require lengthy negotiation with various industry groups to garner sufficient political support. Similar to the 2009 process that led to the Affordable Care Act, we would likely see a year’s worth of political horse-trading, leading to passage of some compromise legislation before the midterm elections in 2022.

All of that in the midst of an ongoing pandemic and likely prolonged economic downturn—both of which will probably allow for the passage of more far-reaching legislation than might otherwise be possible.