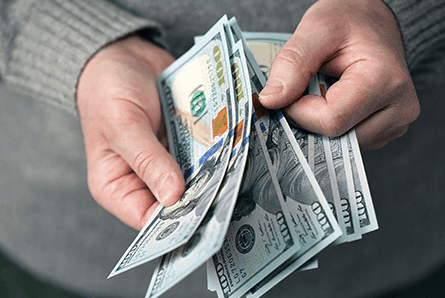 The administration has made no secret of its ire for the ACA and is actively trying to overturn it at the U.S. Supreme Court. A release explaining the changes notes fixed cost-sharing for high-deductible health plans would be raised, and “an alternative method of measuring permitted increases in fixed-amount cost sharing” has been introduced that “would allow plans and issuers to better account for changes in the costs of health coverage over time.”

The formal 76-page proposal, published in the Federal Register on Sunday, said premiums might go down as a result of the changes, but there were no estimates provided or circumstances where that might occur.

Moreover, the proposed rule also noted that the change could lead to more people foregoing healthcare because their out-of-pocket costs might become unaffordable.

The Labor Department also noted that there have been so few fluctuations in the state of grandfathered health plans in recent years that it was likely the current regulations were not overly burdensome in the first place.

Public comments will be solicited until mid-August before a final rule is issued.

“Regardless of what the president wants to believe, we’re in the middle of a pandemic that is devastating families’ health and finances,” Murray said in a statement.