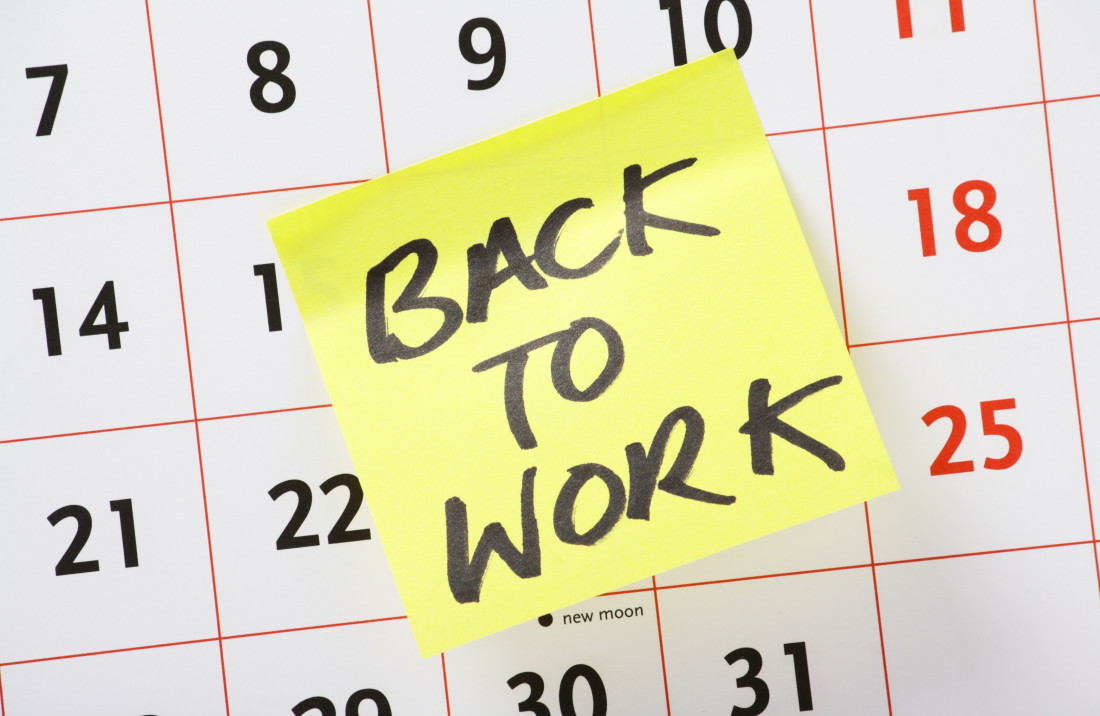 Many U.S. hospitals and health systems have furloughed staff to help offset revenue losses from the COVID-19 pandemic. Now, some are starting to bring furloughed workers back as they resume nonemergency procedures and medical appointments.

Here are 14 reported in July and June:

Editor’s Note: This webpage will be updated routinely.

1. Elmeria, N.Y.-based Arnot Health said it brought back about half of the about 400 people it furloughed in mid-April, according to WETM-TV .

2. Guthrie said most furloughed staff have returned to the Sayre, Pa.-based health system, according to WETM-TV .

3. Charlottesville-based University of Virginia Health System will end some of its pandemic-related furloughs and pay cuts by the end of July and others in August.

4. Holyoke (Mass.) Medical Center brought back nearly 170 of 250 furloughed employees at the start of July, and another 80 to 90 are expected to return at month’s end, President and CEO Spiros Hatiras told BusinessWest.

6. MUSC Health, an eight-hospital system based in Charleston, S.C., called back nearly half of the employees who had been furloughed.

7. Lewiston-based Central Maine Healthcare has recalled about three-quarters of its 300 employees furloughed in April, spokesperson Kate Carlisle told the Sun Journal. The remaining furloughed employees are expected to return by mid-July.

8. Lewiston, Maine-based St. Mary’s Health System has recalled 80 percent to 85 percent of its 77 employees furloughed in April, spokesperson Steve Costello told the Sun Journal. Others are expected to return in July.

9. About 3,000 furloughed workers at hospitals in the Dayton, Ohio, region have been called back to work, according to the Springfield News-Sun. As of June 24, 2,606 workers remained on furlough, Sarah Hackenbracht, CEO of the Greater Dayton Area Hospital Association, told the newspaper. Initially, 5,648 hospital employees were furloughed in the 11-county region during the pandemic.

10. As of June 1, Claxton-Hepburn Medical Center in Ogdensburg, N.Y., brought back 34 employees, including nurses and staff for surgery, according to WWNY-TV. This is out of about 175 employees who were furloughed in April.

11. St. Lawrence Health System, a three-hospital system in Potsdam, N.Y., had called 80 furloughed employees back to work as of June 1, according to WWNY-TV. The health system furloughed about 400 workers.

12. St. Joseph’s Health in Syracuse, N.Y., had brought back 135 workers as of June 1, according to Syracuse.com. The organization, a member of Livonia, Mich.-based Trinity Health, furloughed 500 employees in April.

13. Crouse Health in Syracuse, N.Y., an affiliate of New Hyde Park, N.Y.-based Northwell Health, had brought back 63 of its 278 furloughed workers as of June 1, according to Syracuse.com.

14. Lewis County Health System CEO Gerald Cayer said June 12 that the Lowville, N.Y.-based organization soon will end the eight-week furlough that put 14 percent of its workforce on unpaid leave, according to nny360.com. Ten furloughed employees had returned to work as of June 12, and Mr. Cayer said other employees would return to work beginning June 21.