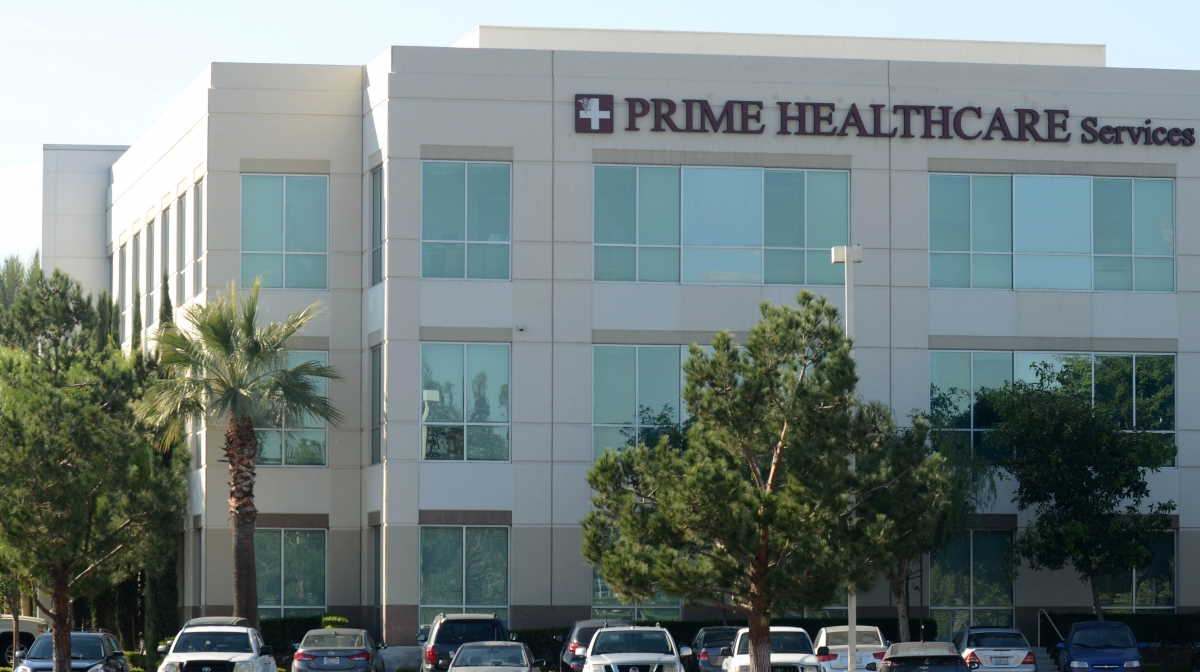 Ontario, Calif.-based Prime Healthcare announced Aug. 14 that it has completed the acquisition of St. Francis Medical Center, a 384-bed hospital in Lynwood, Calif.

Here are four things to know about the deal:

2. Under the $350 million deal, which closed after a four-month review process, Prime committed to invest $47 million in capital improvements at the hospital. Those investments include installing Epic’s EHR and Omnicell systems for automated medication dispensing. Prime said it also plans to expand the hospital’s service lines.

3. A spokesperson told Becker’s Hospital Review that Prime extended offers to approximately 80 percent of the more than 2,000 employees at St. Francis Medical Center. “In the midst of this pandemic and economic challenges, Prime has remained deeply committed to St. Francis, the caregivers, patients and community, and we continue to evaluate staffing and will post additional positions based on future community needs,” the spokesperson said.

4. With the addition of St. Francis Medical Center, Prime owns and operates 46 hospitals in 14 states. The company has nearly 40,000 employees.