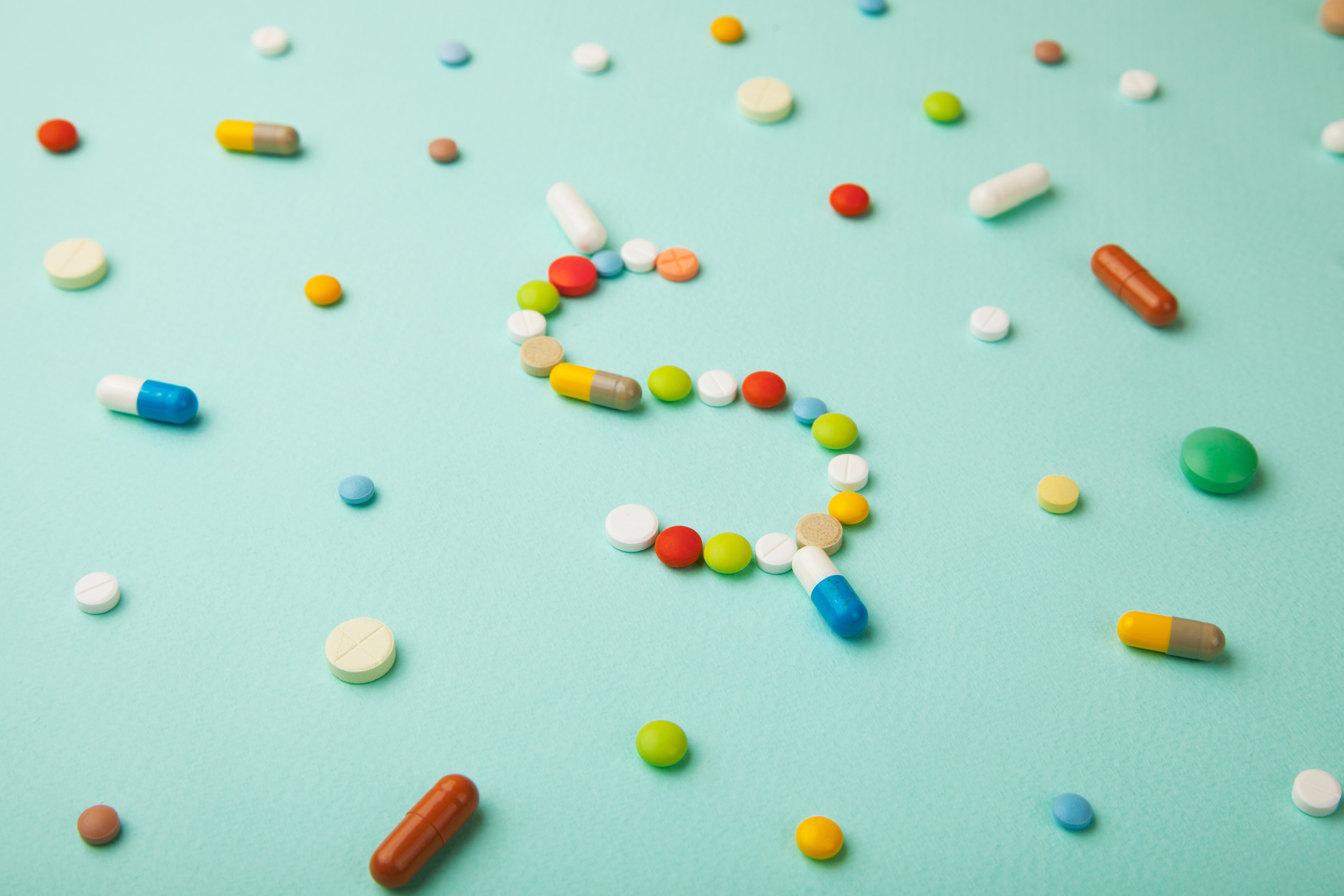 Drugmakers are getting bolder in their bid to restrict access to drugs discounted under the 340B program as legal experts say a lack of enforcement has created a regulatory void.

Hospitals are imploring the Department of Health and Human Services (HHS) to clamp down on several moves by drug companies, including Novartis and AstraZeneca, to limit distribution of certain 340B drugs. But experts say an administration-wide change in what agencies can enforce is likely behind drugmakers’ aggressive moves.

“It is an outrage that these actions are being taken at a time when hospitals are in the midst of their response to the COVID-19 public health emergency, which has further demonstrated the fractured, inadequate state of the prescription drug supply chain,” the American Hospital Association said in a release last week.

Hospitals and 340B advocates are furious that AstraZeneca announced last Friday that starting Oct. 1 it will not offer any discounted drugs to contract pharmacies, which are third-party entities that dispense drugs acquired under the program.

It is the most aggressive move in a fight sparked last month between drug companies against contract pharmacies, which are a popular tool among 340B hospitals.

In exchange for participating in Medicaid, a drug manufacturer is required to offer discounts to safety-net hospitals that participate in 340B. But the program has been beset with controversy in recent years as drug companies claim the program has gotten too large and patients aren’t benefiting from the discounts.

We’ve reached out to pharmaceutical companies for comment and will update when we hear back.

Industry advocacy organization Pharmaceutical Research and Manufacturers of America (PhRMA) has previously called for reforms to the 340B program, including to the ability for covered entities to contract with multiple outside pharmacies to dispense drugs that receive 340B discounts. Even though the number of Americans who are insured has risen, 340B is growing exponentially, they said. “Not all 340B hospitals are good stewards of the program,” PhRMA said.

Hospital groups and 340B allies charge that the moves blatantly violate a 2010 guidance released by the Health Resources and Services Administration (HRSA), which oversees the 340B program.

The guidance permits a hospital participating in 340B to voluntarily use a contract pharmacy and outlines the requirements to do so. The guidance also says a manufacturer must still sell a drug at a price not to exceed the statutory 340B price.

But an October 2019 executive order said federal agencies cannot enforce guidance documents unless they are part of a contract amid other exceptions.

HRSA has said that it doesn’t have the authority under the 340B statute to take enforcement action on “requirements that have been established under guidance,” said Emily Cook, a partner with law firm McDermott Will & Emery.

The agency’s current position is that it can only take enforcement actions on clear violations of the 340B statute, she added.

HRSA told Fierce Healthcare in a statement it is considering the issues raised by the manufacturers and “evaluating our next steps.”

Hospitals are hoping HHS steps in and clears up the issue.

If not, then hospitals could either take drug companies to court or lobby Congress to give HRSA more authority over the program.

The advocacy group 340B Health said last week that if the administration refuses to step in then it will “pursue all legislative and legal avenues available to us to defend the safety net.”

Hospitals need to re-examine their 340B contract pharmacy deals to exclude AstraZeneca drugs, according to an article from Brenda Maloney Shafer and Richard Davis of law firm Quarles & Brady.

If they fail to do this, then the contract pharmacy could pay for dispensing and administrative fees for drugs that won’t get a 340B discount.

This is the latest spat over the controversial program. Hospitals took the administration to court after it tried to cut payments under the program by nearly 30%.

An appeals court recently ruled that HHS does have the authority to institute the cuts.