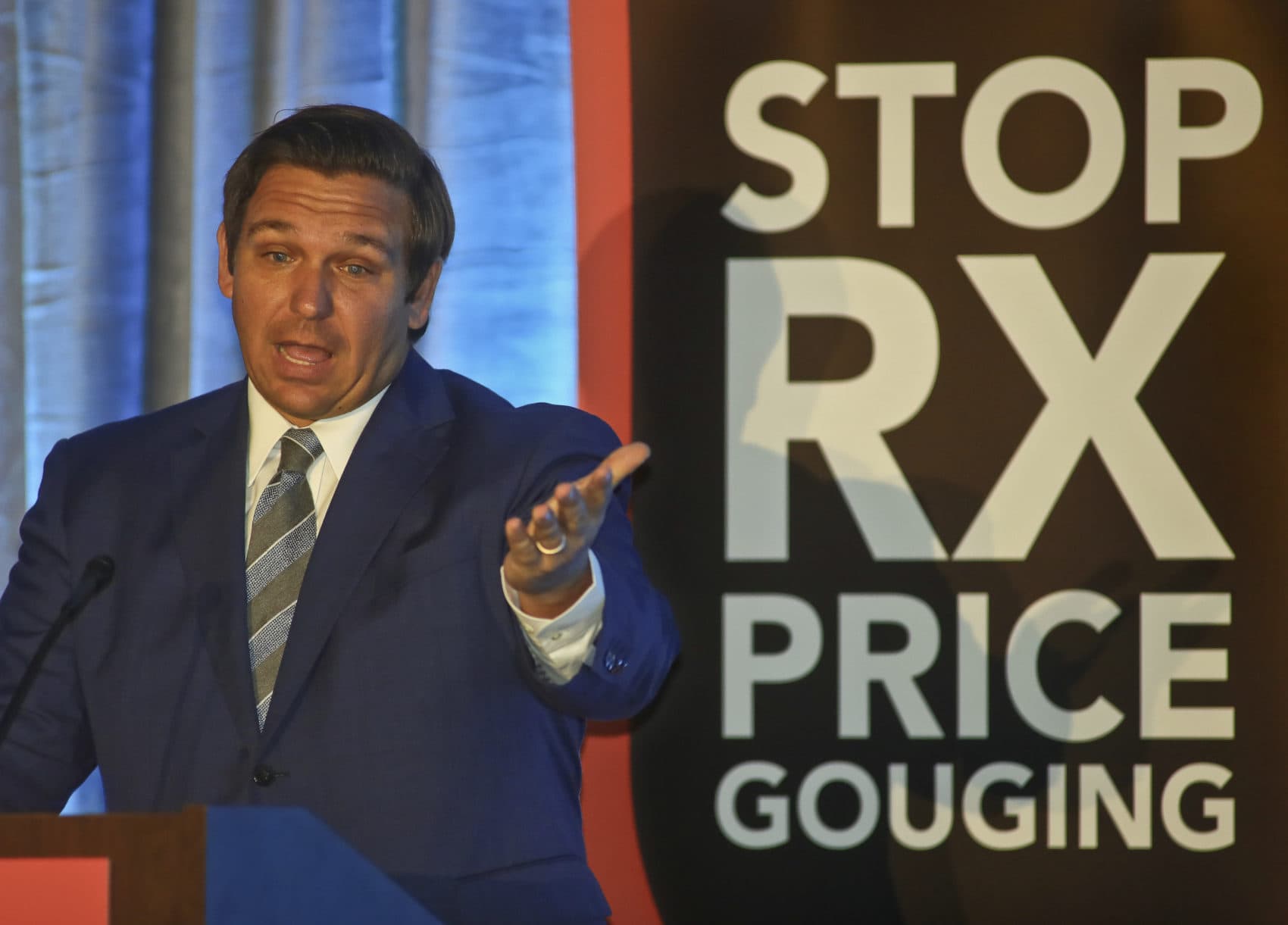 President Trump released an executive order yesterday ordering the Department of Health and Human Services to begin the process of limiting what Medicare pays for prescription drugs relative to other countries.

Why it matters: It’s September of an election year. That means that this executive order is, at best, a statement of Trump’s intention to keep trying to achieve something big on drug prices should he get a second term.

Details: The order calls for Medicare to receive the “most-favored-nation” price for certain drugs.

The bottom line: Trump and Joe Biden have both pitched aggressive drug pricing policies — a good reminder that once we get the pandemic under control, the issue is bound to become front-and-center again.