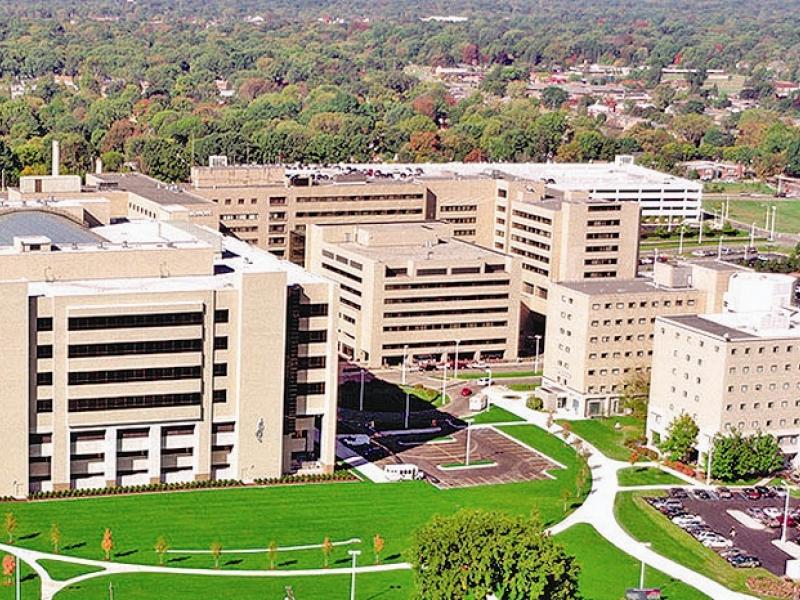 Since Beaumont Health announced its intent to merge with Advocate Aurora Health in June, physicians, nurses and trustees of the Southfield, Mich.-based system have raised concerns about its leaders and the potential deal.

Below is a timeline of the news about the merger and subsequent complaints:

July 22: News breaks that a no-confidence petition is being circulated by some physician leaders at Beaumont Health. Beaumont Health President and CEO John Fox and Executive Vice President and CMO David Wood Jr., MD, are targets of the petition, which cites concerns about the “imminent threat” of Beaumont’s merger with Advocate Aurora.

July 24: After concerns are raised by physicians, Beaumont’s board of directors pens a letter to employees voicing support of the potential merger and emphasizing it is not “selling” Beaumont. “Beaumont Health will continue to be a Michigan corporation with its own board of directors, leadership team and regional headquarters,” the board’s letter reads. “Stating anything other than this is simply factually wrong.”

Aug. 17: Beaumont confirms its board of trustees has agreed to delay a final vote on a merger with Advocate Aurora until physicians concerns are addressed.

Aug. 19: Details of a survey completed by 1,500 of Beaumont physicians are released. The survey, which asked physicians to agree or disagree with several statements, revealed a lack of confidence in the system’s leadership. Specifically, 76 percent of the physicians who responded to the survey said they strongly disagree or somewhat disagree with the statement “I have confidence in corporate leadership.” The survey also revealed that 70 percent of physicians said they strongly disagree or somewhat disagree that “The proposed merger with Advocate Aurora Health is likely to enhance our capacity to provide compassionate, extraordinary care.”

Aug. 20. A report details the results of a survey completed by a group of nurses at Beaumont. The survey reveals that Beaumont’s leadership has lost the confidence of 650 nurses, and they also are concerned about the planned merger.

Sept. 10: It is reported that former Beaumont Health board vice chair and trustee Mark Shaevsky sent a letter to Michigan’s attorney general calling for the firing of Beaumont’s CEO, COO and CMO. Mr. Shaevsky told Crain’s that patient safety concerns raised by clinical leaders have not been addressed, and he is frustrated that the board supports the proposed merger. He also calls for the delay of the merger. Mr. Shaevsky served on the eight-hospital system’s board for 17 years.