In 1969, when Martin Luther King, Jr. had been assassinated a year earlier, black citizens weren’t allowed to swim in “white-only” swimming pools. Fred Rogers wanted to send a deliberate message on the May 9, 1969, episode of “Mister Rogers’ Neighborhood”: He invited Officer Clemmons, a black police officer played by François Clemmons, on his show and asked him if he wanted to cool off by dipping his feet into a children’s wading pool.

Officer Clemmons initially declines the invitation, noting he didn’t have a towel—but Rogers tells Clemmons he could share his. Mr. Rogers joined Clemmons in the pool, breaking the color barrier live on television. When Officer Clemmons had to go, he used Rogers’ towel to dry his feet, as promised. Mr. Rogers left the pool directly after Clemmons and proceeded to use the same towel. Their casual intimacy exposed the bigotry of denying black citizens access to pools, or any other place in society. We need more Mister Rogers in our world now. 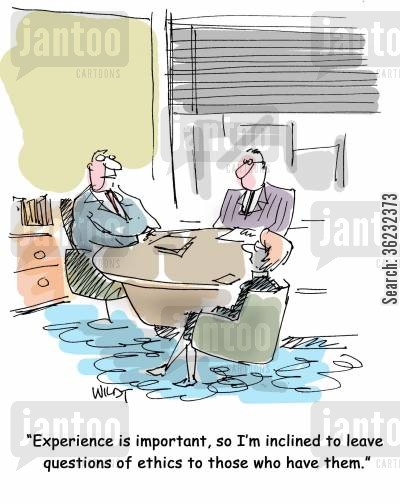 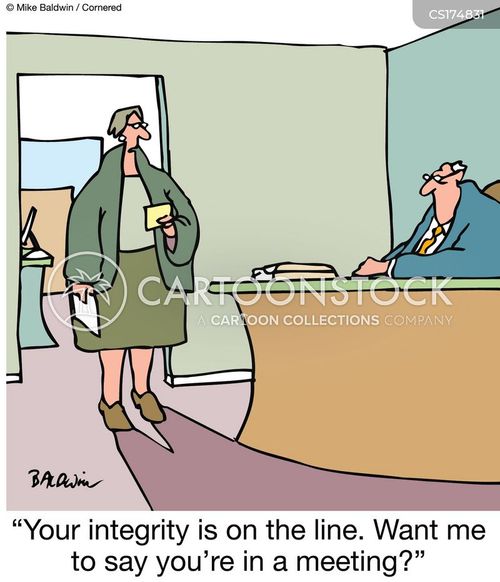 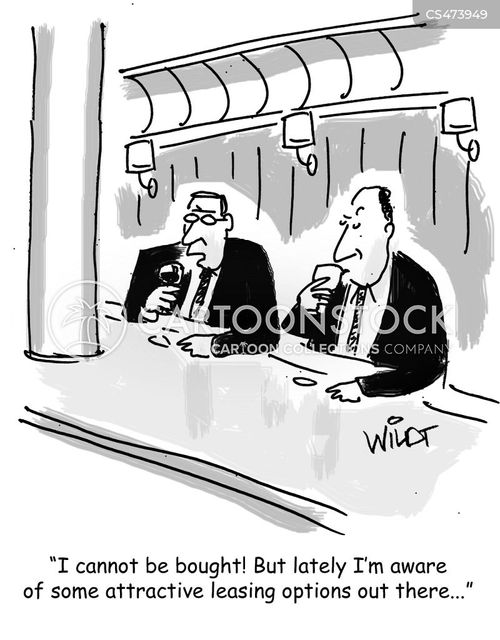