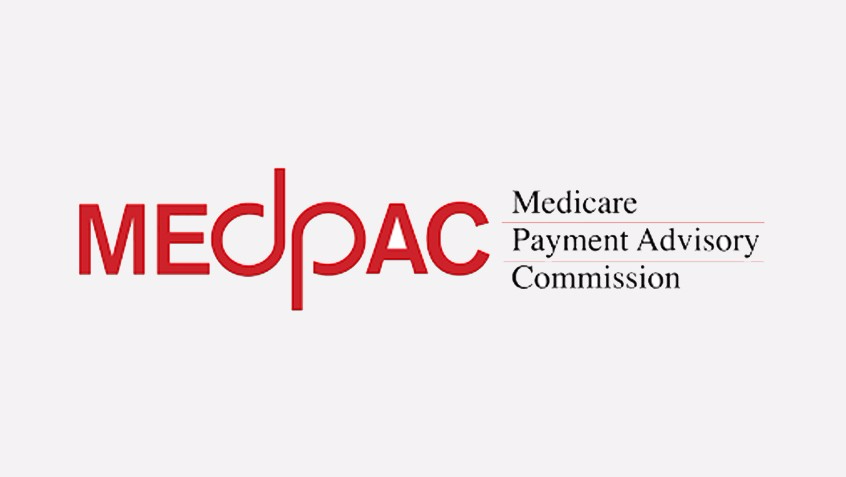 The Medicare Payment Advisory Commission released its March 2020 report on Medicare payment policy to Congress, which includes a chapter analyzing the effects of hospital and physician consolidation in the healthcare sector.

1. Medicare’s Insurance Trust Fund is likely to run out without changes. Trustees from Medicare estimate that the program’s Hospital Insurance Trust Fund, mostly funded through a payroll tax, will be depleted by 2026. To keep the fund solvent for the next 25 years, Medicare trustees advise that the payroll tax immediately be raised from 2.9 percent to 3.7 percent, or Part A spending to be reduced by 18 percent.

6. MedPAC’s findings on hospital and physician consolidation. MedPAC said that consolidation gives providers greater market power, which has a statistically significant association with higher profit margins for treating non-Medicare patients. Higher non-Medicare margins also are associated with higher standardized costs per discharge. But the direct association between market power and standardized costs per discharge is statistically insignificant, the commission found.

“The effect of consolidation on hospitals’ costs is not clear in theory or from our current analysis. From a theoretical standpoint, the merger of two hospitals could initially create some efficiencies and bargaining power with suppliers. But over time, higher prices from commercial payers could loosen hospitals’ budget constraints and lead to higher cost growth, thus offsetting any efficiency gains,” MedPAC’s report states.

7. MedPAC’s findings on the 340B Drug Discount Program. MedPAC was asked to analyze whether the availability of 340B drug discounts creates incentives for hospitals to choose more expensive products than they would without the program. MedPAC studied the effect of 340B market share on higher drug spending on cancer treatments between 2009 and 2017. The commission found that for two of the five cancer types studied, 340B participation boosted prices by about $300 per patient per month. However, the boost in spending attributed to 340B was much smaller than the general increase in oncology spending, which includes rising prices and the launch of new products with high drug prices. For example, cancer drug spending grew by more than $2,000 per patient month for patients with breast cancer, lung cancer, and leukemia/lymphoma.

“The MedPAC report released today uses rigorous analysis and finds little evidence 340B participation influences cancer drug spending. Modest differences may be attributable to the types of patients treated in 340B facilities. The safety-net hospitals that participate in the 340B drug-pricing program are essential providers of cancer care in this nation, especially to patients who are living with low incomes, those living with disabilities, and patients requiring more complex oncology care,” said Maureen Testoni, president and CEO of 340B Health, an association that represents more than 1,400 hospitals participating in the 340B program.