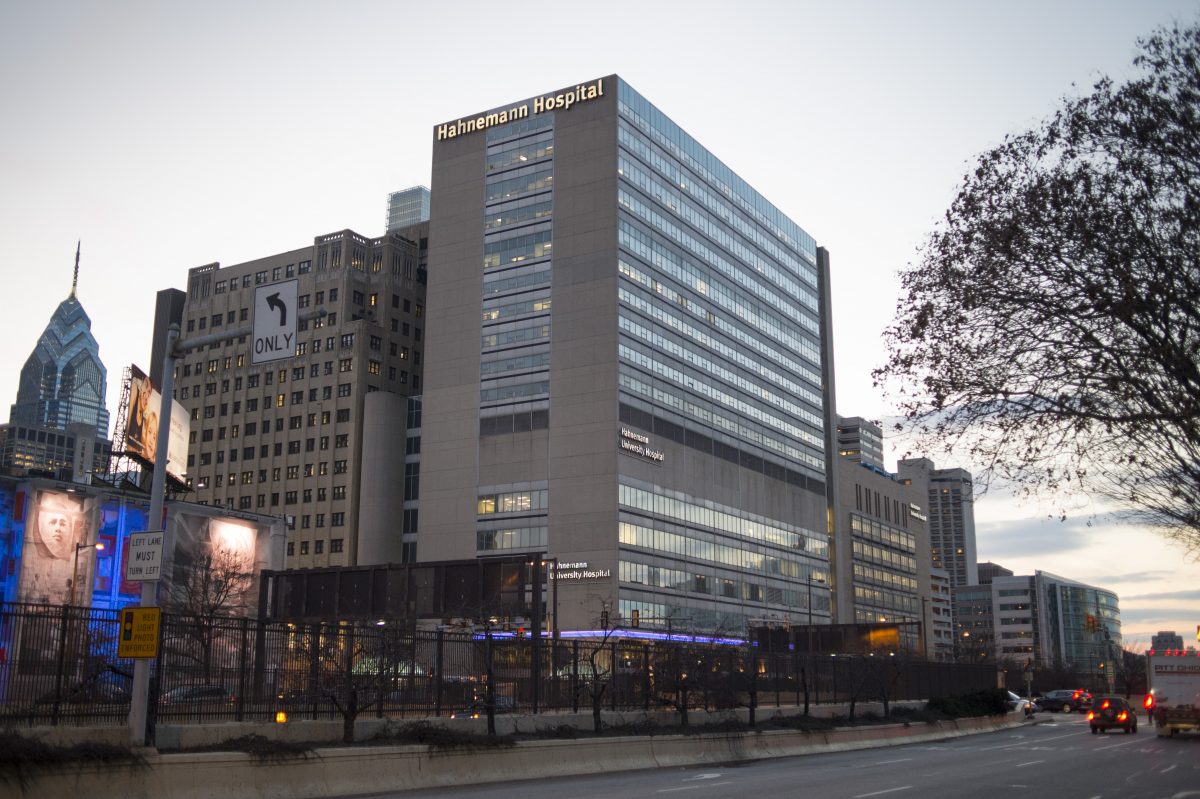 Suzanne Richards, CEO of Hahnemann University Hospital in Center City, Pa., and St. Christopher’s Hospital for Children in Philadelphia, is no longer employed at the organizations, according to The Inquirer.

A spokesperson for Paladin Healthcare, the owner of the two hospitals, confirmed to The Inquirer March 7 that Ms. Richards was dismissed. The spokesperson did not comment on the reason for her dismissal.

Ms. Richards assumed the role two months ago, after several years of experience at hospitals in Southern California.