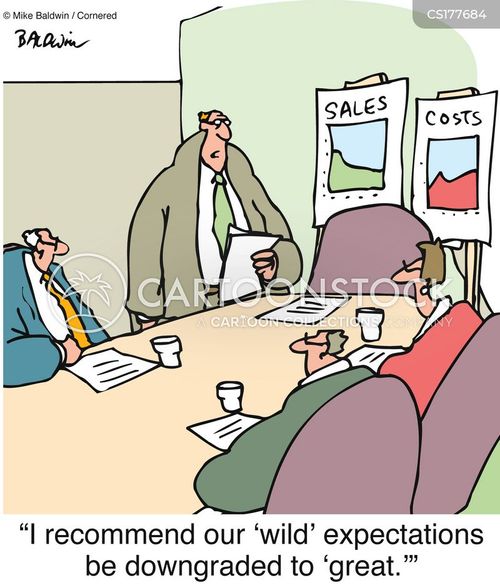 The president outlined healthcare accomplishments from his first year in office, addressing a closely watched issue for many Americans.

Over the course of 90 minutes, Trump discussed several healthcare-related legislative achievements, including adjustments to the Affordable Care Act as well as new care accountability measures for the Department of Veterans Affairs (VA).

Below are five key takeaways from the president’s speech to Congress:

1. ‘The individual mandate is now gone.’

The measure, which required Americans without health insurance to pay a fine, was removed as part of the tax reform bill passed late last year.

The penalty is $695 or 2.5% of an individual’s income, whichever amount is greater, and remains in effect for 2018. The elimination will take place next year.

Though Trump did not call for a renewed effort to repeal the ACA in its entirety, he said the Republican-controlled Congress successfully repealed “the core of disastrous Obamacare.”

2. No mention of upcoming funding deadline or community health centers.

Trump did not acknowledge the recent six-year extension granted to the Children’s Health Insurance Program (CHIP), which was part of the continuing resolution that reopened the government last week after a three-day shutdown.

There was also no mention of the February 8 deadline to pass another continuing resolution or pass an omnibus budget package. Such action would likely have to address the fate of over 10,000 community health center (CHC) sites across the country. Federal funding for CHCs lapsed on October 1, so they have been funded by temporary spending packages since then.

Despite the next deadline coming in little more than a week, Trump did not speak on the issue last night.

3. Will call for unity result in bipartisan solutions?

The president’s speech centered on a call for unity among Americans and members of Congress alike. Such bipartisanship will be important in order to avoid a second government shutdown in as many months and to address lingering healthcare policy concerns.

There are two bills in the Senate with bipartisan cosponsors seeking to stabilize the federal insurance exchange markets: Alexander-Murray and Collins-Nelson. Trump’s call for bipartisanship in the final crafting and debate over these measures will play a role in determining their road to passage.

“I commend President Trump for delivering a speech that celebrated the economic boom we have seen under his leadership, which has brought new opportunity and prosperity to the American people,” Azar said. “A healthier economy means a healthier America, and we look forward to more such success in the coming year, including through reforms to make healthcare more affordable and accessible for all Americans.”

“One of my greatest priorities is to reduce the price of prescription drugs,” Trump said. “In many other countries, these drugs cost far less than what we pay in the United States. That is why I have directed my Administration to make fixing the injustice of high drug prices one of our top priorities. Prices will come down.”

Trump also urged Congress to take up the issue of the “right to try,” a policy allowing terminally ill patients to access experimental treatments without having to leave the U.S.

“President Trump says reducing price of prescription drugs is one of his highest priorities,” tweeted Bob Doherty, senior vice president for government affairs and public policy at the American College of Physicians. “Doctors and patients certainly hope so and will be glad to do their part.”

Trump promised to ensure veterans have a choice in their healthcare decisions, after reports of substandard care at VA medical facilities surfaced in recent years.

In June, Trump signed the VA Accountability Act, which eased restrictions on removing employees who were accused of wrongdoing while also protecting whistleblowers.

The president said the VA has already fired more than 1,500 employees who “failed to give our veterans the care they deserve.”

Podcast: ‘What The Health?’ The State Of The (Health) Union

In his first State of the Union Address, President Donald Trump told the American public that “one of my greatest priorities is to reduce the price of prescription drugs.” But that message could barely begin to sink in before other health news developed: The director of the Centers for Disease Control and Prevention was forced to resign Wednesday after conflict-of-interest reports.

Meanwhile, outside the federal government, Idaho is proposing to allow the sale of individual insurance policies that specifically violate portions of the Affordable Care Act. And three mega-companies — Amazon, Berkshire-Hathaway, and JPMorgan Chase — say they will partner to try to control costs and improve quality for their employees’ health care.

Among the takeaways from this week’s podcast:

In State of the Union address last night, President Trump did mention a couple things about health care (not much new).

Yes, but: Standard caveats apply on drug prices — those other countries pay less, in many cases, because of government-imposed price controls that Republicans staunchly oppose implementing here.

Notable: There was no push, even rhetorically, to repeal the rest of the Affordable Care Act.

Most voters think President Trump‘s first State of the Union address should focus on improving the health-care system, according to a new Morning Consult–Politico poll.

According to the poll, 82 percent of voters say it’s important for Trump to address improving the health-care system in the speech, followed closely by the 81 percent who said it’s important for him to talk about the economy and creating jobs.

Providing direction and leadership and reducing poverty in the U.S. came in third, while fighting terrorism followed.The poll surveyed 1,994 registered voters from Jan. 18 to 20 and has a margin of error of 2 percentage points.

It’s unlikely Trump will put a large focus on health care during his speech Tuesday evening.

Congress failed to repeal and replace ObamaCare multiple times last year, though lawmakers did repeal the law’s unpopular individual mandate that most people have insurance or pay a fine.

Trump will likely pressure Congress on immigration as it works to find a deal on the Deferred Action for Childhood Arrivals program.

Trump is also going to focus on laying out an trillion-dollar infrastructure plan and the recently passed tax-reform bill.