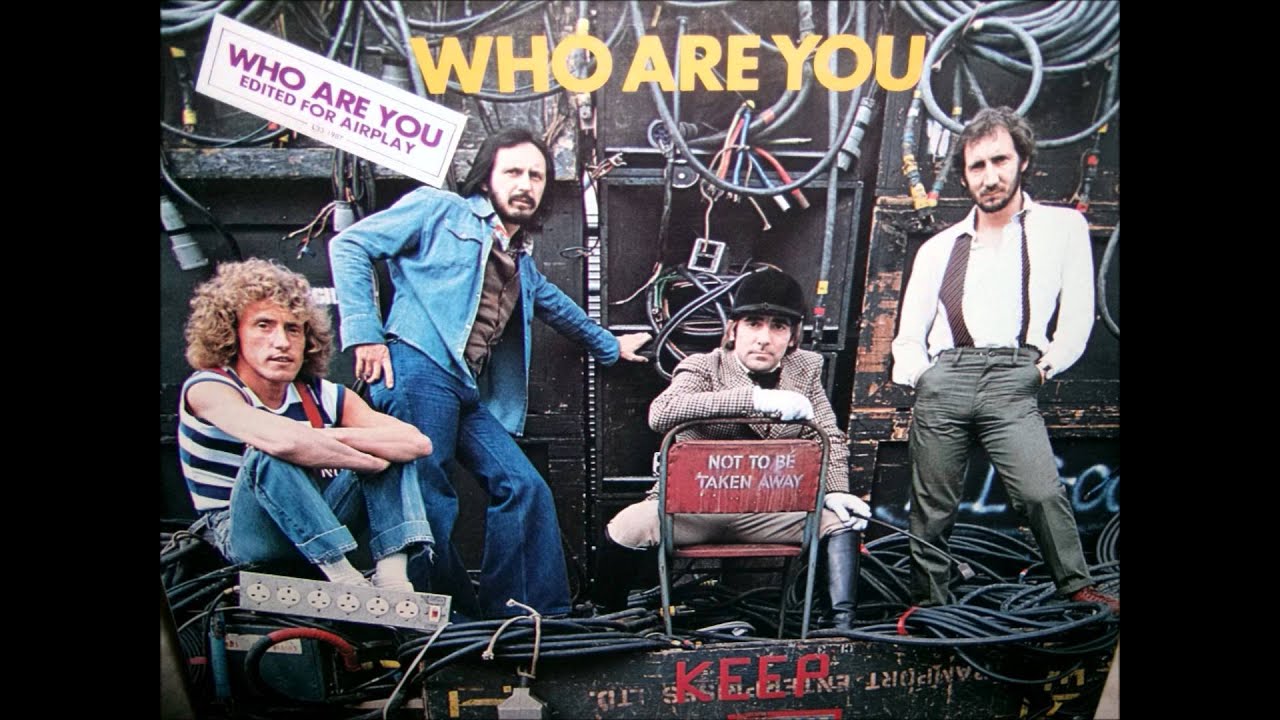 Abstract: This is an article about integrity and its importance as a critical success factor in business.

A very good friend of mine suggested I write an article entitled, “Who are you?”  After thinking about this concept, I decided that this is a very good question.  Who are you?  What are you made of?  What are your values, morals, mores, ethics and guiding principles?  What are the tenants of your faith?  To what power do you ultimately ascribe?

My living has shown me that a lot of people wax eloquently about their high values and standards.  I have heard my fill of this around churches.  My experience has taught me that in the course of life, you will be tested.  Sometimes the test is over a big issue with substantial consequences and a high level of visibility.  At other times, the test is trivial.  The only witnesses will be you and your God.  Will that test show that you are who you say you are when it really matters?  Will your proclamations be affirmed by your actions?

I was coming back to my mountain house one day.  As we approached, we saw the man of the family that was renting the house next door and two of his small children coming out of our driveway with all of our firewood they could carry.  When I confronted the man with his children as witnesses, he offered to pay me for the wood.  I told him that if he needed the wood bad enough to feel compelled to enlist his small children in the act of theft by taking, I did not want his money.  He offered to return the wood.  I asked him if he was inclined to return the wood, why would he steal it in the first place?  I told him that if he had asked me in advance, I would have given him enough wood to build a campfire for his family.  I told him to enjoy the stolen wood.  I did not want it back.  I think the man was so ashamed that he did not know what to say.  I hope his encounter with me burned an image onto his mind and the minds of his children they will never forget.  I wonder how the children’s opinion of their father might have been permanently altered by their encounter with me?  The children were not old enough to think about who they are but I wonder if what their dad was doing with them was consistent with other values he was supposed to be teaching them?  I wonder if the man will remember his encounter with me when his children become teenagers and get involved in considerably more serious thefts?  I wonder if he will connect the dots back to the day he was teaching his children that theft was acceptable?  Who was this man?  Is who he really is consistent with who he tells others he is?  Who will his children grow up to be?

I have seen my fill of  bizarre behavior in healthcare organizations.  People that will say or do anything to advance their cause in the organization.  Business partners that are actively or complicity involved in less than honorable dealings.  I worked with a man who had a very simple test of integrity:   Does the other person do what he says he will do or not?  If you cannot trust someone to do what they say they will do, what can they be trusted about?  I have developed a serious problem dealing with people I do not trust.  I know that this is more the rule than the exception in politics where anything goes but I choose to avoid dealing with people who have demonstrated they cannot be trusted.

When my children were growing up, I taught them that there is a major problem with integrity.  You can spend an entire lifetime developing integrity, respect and rapport among your acquaintances that can be permanently destroyed in a matter of seconds when a breach of honor or integrity occurs.  After the breach, there is no cure.  People aware of the indiscretion will never trust you again because they have no way of knowing if what you are saying this time is true or not.  Along the way, I came across the following poem.  It had a profound effect on me and my children and probably has something to do with them going up to be the adults they are.  Their formative years were very highly influenced by their grandparents.  Do not underestimate you ability to have an effect on others, especially children.  Remember the Randy Travis song ‘He Walked On Water?’  I cannot listen to this song without tearing up because Randy is singing about my mother’s father, a man whose shoes I could never hope to fill.

You got it from your father,

it was all he had to give.

So it’s your’s to use and cherish, for as long as you may live.

If you lose the watch he gave you, it can always be replaced.

But a black mark on you name son, can never be erased.

It was clean the day you took it, and a worthy name to bear.  When he got it from his father, there was no dishonor there.

So make sure you guard it wisely, after all is said and done. You’ll be glad the name is spotless, when you give it to your son.

So, who are you?  Are you who you say you are?  Who do others say you are?  Do you have to tell people who you are or is it evident in your living?  What will you do when you are tested?  I can say from personal experience that I have been tested and I failed a test when I was younger in an effort to protect my self-interest by going along with something that I knew was wrong.  While I have been forgiven, I have never been able to forgive myself.  I have been tested since then and I will not make the same mistake twice if for no other reason than the pain of bearing the guilt and remorse is not worth it.  What would you do if the stakes of the test was your job?  What if you did the wrong thing and still got the outcome you were trying to avoid?  Would you judge the risk as having been worth taking?  My experience has taught me that it is not worth it to take such a chance in the first place regardless of the risk.

An acquaintance of mine has been charged with felonies by the government related to alleged falsification of reporting related to a corporate integrity agreement among other things.  Did he know the reporting  was incorrect?  The trial will make that determination.  If the erroneous reporting was intentional, the result will be devastating.   The government has asked the court for his assets to be forfeited.  He and his family will be severely impacted regardless of the outcome of this dispute.  Sadly, the government’s case has carried so often when healthcare compliance is involved that political candidates like John Osoff run on the claim that they will save the government by curtailing abuse of the Medicare program.  The Attorney General recently made news by announcing that he was bringing charges against over four hundred people at the same time alleging they defrauded the Medicare program.  Anyone involved in making any kind of disclosure to the government that does not take the potential consequences of inaccurate disclosures whether intentional or not seriously is a certifiable idiot in my opinion.  That someone would spend a single second contemplating whether or not to do the right thing when compliance is involved says everything about who they really are.

Willie Nelson said in a song that, “Regret is just a memory written on my brow and there’s nothing I can do about it now.”  While you cannot change anything that has happened before, you can change a lot going forward.  If you owe anyone an apology for anything you regret, strongly consider doing it.

I would like to thank my dear friend Linda Jackson who is one of the strongest and most incredible people I have ever met for inspiring this article.

Contact me to discuss any questions or observations you might have about these articles, leadership, transitions or interim  services.  I might have an idea or two that might be valuable to you.  An observation from my experience is that we need better leadership at every level in organizations.  Some of my feedback is coming from people who are demonstrating interest in advancing their careers and I am writing content to address those inquiries.
The easiest way to keep abreast of this blog is to become a follower.  You will be notified of all updates as they occur.  To become a follower, just click the “Following” bubble that usually appears near the bottom each web page.
I encourage you to use the comment section at the bottom of each article to provide feedback and stimulate discussion.  I welcome input and feedback that will help me to improve the quality and relevance of this work.
This is original work.  This material is copyrighted by me with reproduction prohibited without attribution.  I note and  provide links to supporting documentation for non-original material.  If you choose to link any of my articles, I’d appreciate notification.
If you would like to discuss any of this content, provide private feedback or ask questions, I may be reached at ras2@me.com.