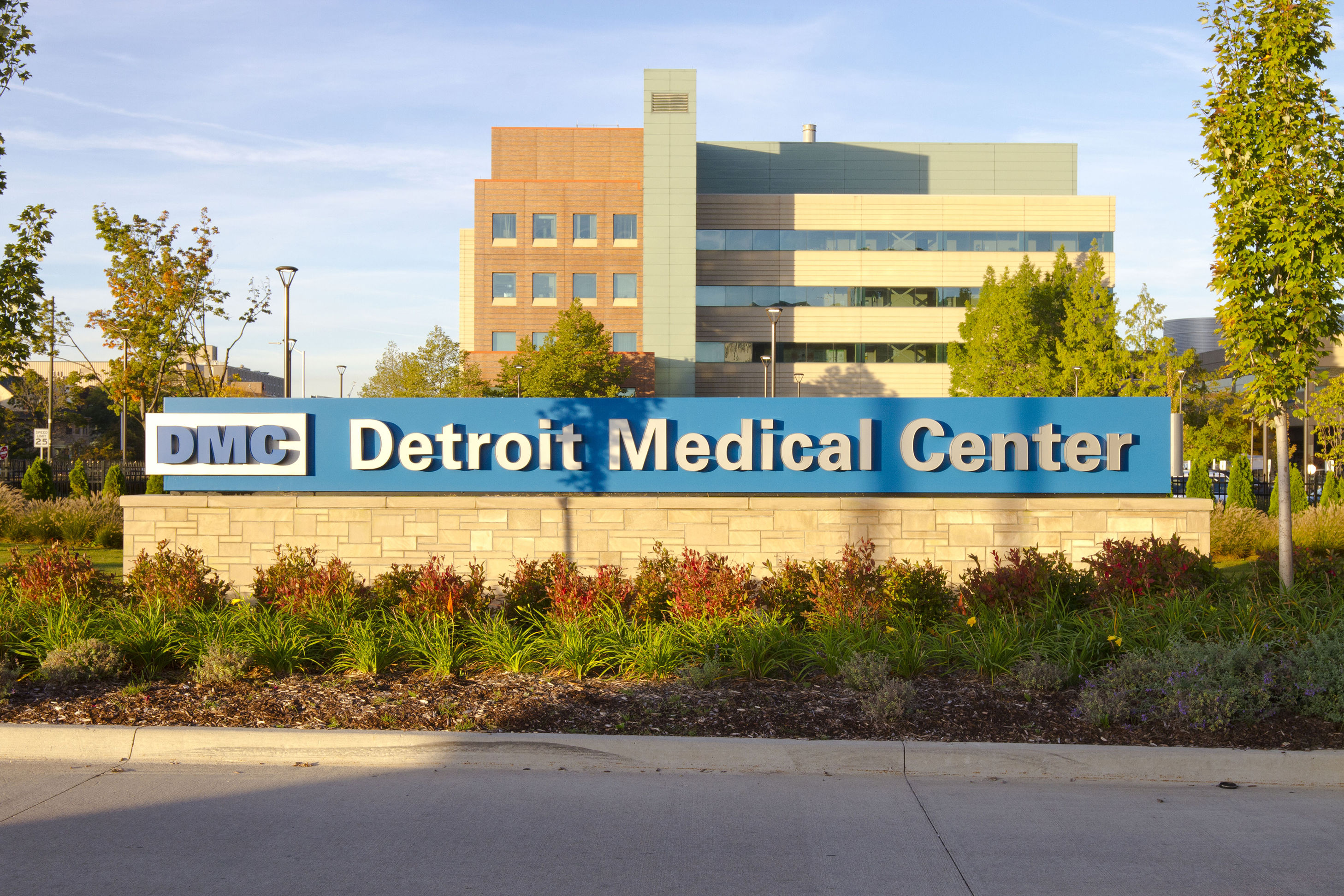 The former top Detroit Medical Center cardiologist is suing the health system, arguing he was forced out of his job for complaining about alleged fraud at the health system, including unnecessary surgeries billed to Medicare and Medicaid.

The wrongful discharge and retaliation lawsuit was filed in Detroit U.S. District Court by Dr. Ted Schreiber, who was recruited by the DMC in 2004 and developed a trademarked process to speed life-saving treatment for heart attack patients.  He also was the founding president of the new DMC Heart Hospital that opened with fanfare in 2014.

Schreiber’s accusations are “unsubstantiated,” a DMC spokeswoman said Monday night, and the health system continues to have a “culture of integrity.”

Heart Hospital shares facilities with Harper University Hospital that is poised to be terminated from the federal Medicare program in less than two weeks after failing inspections in October and December. Since Harper and Heart Hospital are considered a single facility by the Centers for Medicare Medicaid Services, both would be barred from the federal health insurance program for the elderly and disabled if Harper fails to pass an unannounced inspection by the April 15 deadline.

Michigan prohibits hospitals barred from receiving Medicare funding from participating in Medicaid, the health insurance program for mostly low-income people that is jointly funded by the state and federal governments. The two programs combined pay for 85 percent of Harper’s inpatient hospital stays, according to Allan Baumgarten, a Minneapolis-based hospital analyst.

The inspections in October and December were prompted by complaints from Schreiber and three other health system cardiologists who said they were forced from their leadership roles in retaliation for complaining about quality of care issues at the DMC.

Cardiologists Dr. Mahir Elder and Dr. Amir Kaki filed a similar lawsuit last week in Detroit federal court, saying they were forced from leadership posts for complaining to leaders of the DMC about unnecessary surgeries, dirty surgical instruments and other problems.

In his lawsuit, Schreiber said he brought concerns about physician competency and unnecessary and/or dangerous procedures to DMC peer review meetings in a bid to ensure that they were investigated. But his concerns were ignored by DMC and its for-profit owner, Tenet Healthcare of Dallas, according to Schreiber’s lawsuit.

“(T)he profitability of physicians was being weighed more heavily by DMC and Tenet executives than the physicians’ ability to provide services to patients within the standard of care,” Schreiber alledged in his lawsuit. “This policy resulted in an increase in unnecessary and/or risky procedures conducted by some physicians leading to bad patient outcomes and even patient deaths.”

The DMC continues to argue that Schreiber and the other cardiologists violated the company’s conduct code. The health system’s top priority is delivering “safe, high quality care to the people of Detroit,” said spokeswoman Tonita Cheatham.

“We have a culture of integrity, which means we don’t look the other way, we don’t condone inappropriate behavior of any kind, and we don’t compromise on our priorities,” Cheatham said in a statement.

“That also means we expect physicians to uphold our Standards of Conduct, including treating fellow physicians, nurses and staff members with respect and dignity.  We welcome the opportunity to present the facts underlying the claims made in the complaint.”

In the lawsuit, Schreiber indicated he also complained to Tenet and DMC leaders that some cardiologists were away from the hospital during times they were required to be on-site as members of Cardio Team One’s 24-hour on-call team. He also said he raised concerns about staffing cuts that resulted in poor nursing care for cardiac patients.

Tenet Healthcare signed a three-year “corporate integrity agreement” as part of a $513 million settlement with the U.S. Department of Justice over allegations of a kick-back scheme involving involving four Tenet hospital subsidiaries in the South, according to Schreiber’s suit. The agreement required Tenet and all of its hospitals to self-report all complaints to the federal Justice Department.

“Senior management, including these Defendants, failed to do so and blatantly allowed legal violations to occur in order to generate more income by cutting medically necessary support and allowing unnecessary medical procedures, among other things,” the former cardiologist executive said in his lawsuit.

Schreiber referred a request for comment on the lawsuit to his attorney, David Ottenwess of Detroit.

“Tenet Healthcare, the current for-profit owner of the DMC, has been continually cited by the federal government for placing profits over people,” Ottenwess said. “Tenet has continued that course with its retaliation against Dr. Schreiber and others at the Heart Hospital who had the courage to question Tenet’s practices of profits over safety.”