WHO declares the coronavirus outbreak a pandemic 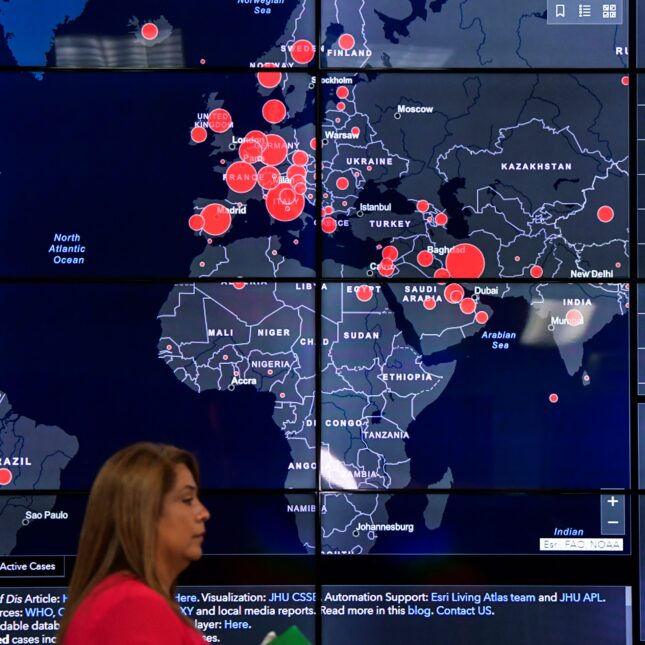 The World Health Organization on Wednesday declared the rapidly spreading coronavirus outbreak a pandemic, acknowledging what has seemed clear for some time — the virus will likely spread to all countries on the globe.

As of Wednesday, 114 countries have reported that 118,000 have contracted Covid-19, the disease caused by the virus, known as SARS-CoV2. In the United States, where for weeks state and local laboratories could not test for the virus, just over 1,000 cases have been diagnosed and 29 people have died. But authorities here warn continuing limits on testing mean the full scale of spread in this country is not yet known.

The virus causes mild respiratory infections in about 80% of those infected, though about half will have pneumonia. Another 15% develop severe illness and 5% need critical care.

“Describing the situation as a pandemic does not change WHO’s assessment of the threat posed by this coronavirus,” Tedros said at the WHO’s headquarters in Geneva, in making the announcement. “It doesn’t change what WHO is doing, and it doesn’t change what countries should do.”

At the same time, Tedros said: “This is not just a public health crisis, it is a crisis that will touch every sector — so every sector and every individual must be involved in the fight.”

The virus, which probably originated in bats but passed to people via an as yet unrecognized intermediary animal species, is believed to have started infecting people in Wuhan, China, in late November or early December. Since then the virus has raced around the globe.

While China appears on the verge of stopping its outbreak — it reported only 24 cases on Tuesday — outbreaks are occurring and growing in a number of locations around the world including Italy, Iran and the United States.

South Korea, which has reported nearly 8,000 cases, also appears poised to bring its outbreak under control with aggressive measures and widespread testing. But other countries have struggled to follow the leads of China and South Korea — a reality that has frustrated WHO officials who have exhorted the world to do everything possible to end transmission of the virus.

“The bottom line is: We’re not at the mercy of the virus,” Tedros said on Monday. “The great advantage is that the decisions we all make as governments, businesses, communities, families and individuals can influence the trajectory of this epidemic.”

“The rule of the game is: Never give up,” he insisted.

The WHO has been criticized and second-guessed for not declaring the outbreak a pandemic sooner. Mike Ryan, head of the agency’s health emergencies program, admitted in a press conference on Monday that the agency fears that countries may interpret a pandemic declaration as a sign efforts to contain the virus have failed and they no longer need to try.