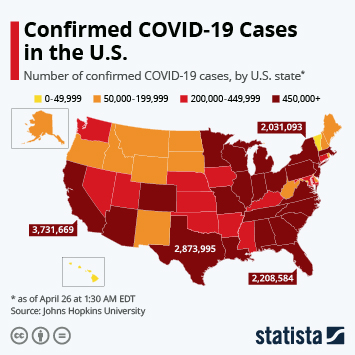 The big picture: President Trump announced hours earlier European travel to the U.S. will be restricted for 30 days, with some exemptions, and the NBA suspended its season. There are more than 126,000 cases in over 100 countries and territories and more than 4,600 deaths. There are over 1,300 cases in the U.S.